Are you guilty of 'showrooming'? CFIB says it hurts small business 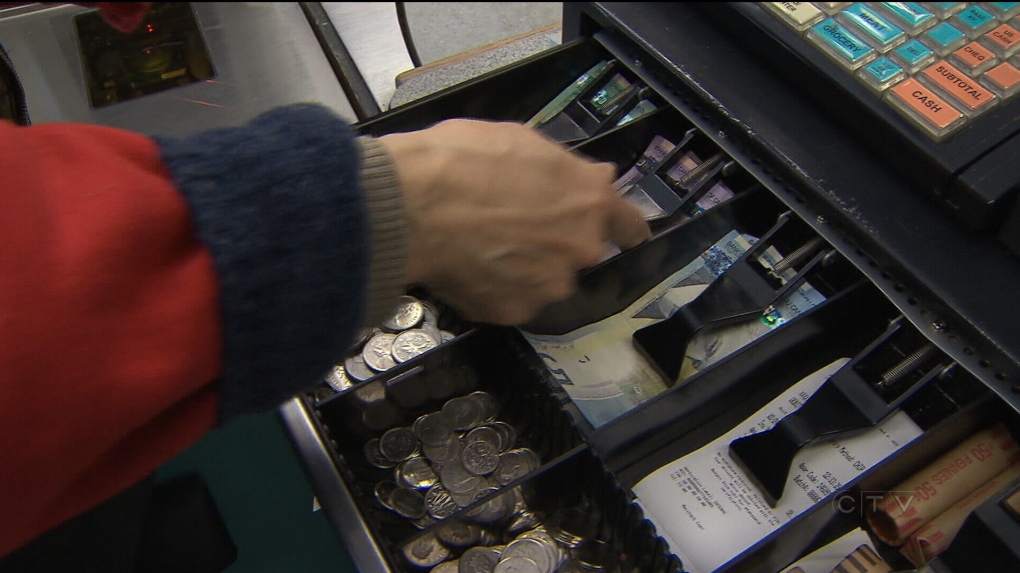 WINNIPEG --  If you’ve ever checked out a product in a local store, then purchased that same item online or at a big box competitor, you’ve done something called, “showrooming.”

And the Canadian Federation of Independent Business says your showrooming behaviour is harming your local community.

In a news release, the CFIB said a recent survey suggests 60 per cent of independent retailers have experienced showrooming, with a third of those saying it’s having a significant impact on their bottom line.

A separate poll of shoppers shows 55 per cent of consumers admit to the practice.

CFIB spokesperson Jonathan Alward says the consumer’s immediate pursuit of a cheaper deal by showrooming brings with it broader, long-term costs to local merchants and to community spirit.

“These are the shops that support local kids’ hockey teams or donate to the community foodbank every Christmas,” said Jonathan Alward, CFIB’s director of Prairies.

“They care about their customers and want to help and share their expertise, but their rent, their property taxes and their employees need to be paid. Ultimately, when consumers take up the time of local retailers but spend their money elsewhere, it’s our communities that suffer.”

Shoppers aged 18 to 34 were more likely than older consumers to showroom shop, with three out of four admitting to having done it.

One in seven say they do it often, according to the survey CFIB conducted among a representative sample of Canadians who are members of the Angus Reid Forum.

The CFIB says despite merchants’ frustration with showrooming, independent retailers are deeply grateful and appreciative of their customers.

“While small retailers wish their customers might better understand the challenges they face and the contributions they make to their communities, the number one thing they wanted to say to their customers was ‘thank you’,”said Alward.

“With Black Friday and Cyber Monday kicking off the holiday shopping season, we encourage consumers to save themselves the crowds and clicks and visit their local, independent merchants. They’ll thank you and pay it forward.”