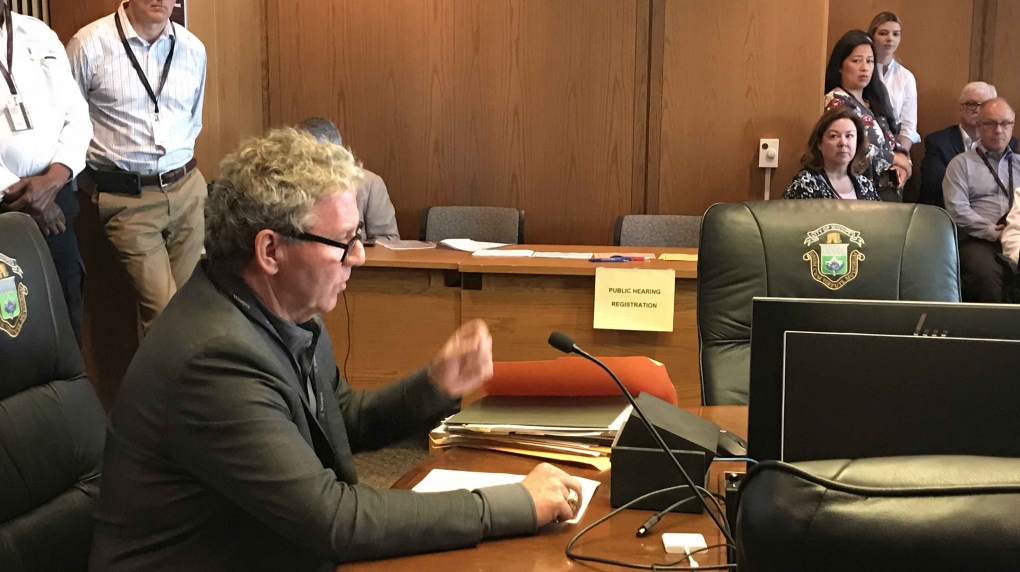 A group of prominent Winnipeggers have banded together to oppose a plan to split an Old Tuxedo lot.

The city’s board of adjustment approved the subdivision of the lot at Handsart and Nanton boulevards in April.

But some residents said they’re concerned this could be a precedent setting decision. Specifically, they worry if the split is approved, another developer could buy many other bigger lots and subdivide them as well.

They said that would lose the soul of that area.

Fred Klein, the lawyer representing the owner of the property on Handsart told councillors other lots in the neighbourhood have been subdivided in the past.

He argued the precedent has already been set and he says having one more house will make no difference.

The appeal committee said it has received some legal advice and will adjourn the matter until June 27.