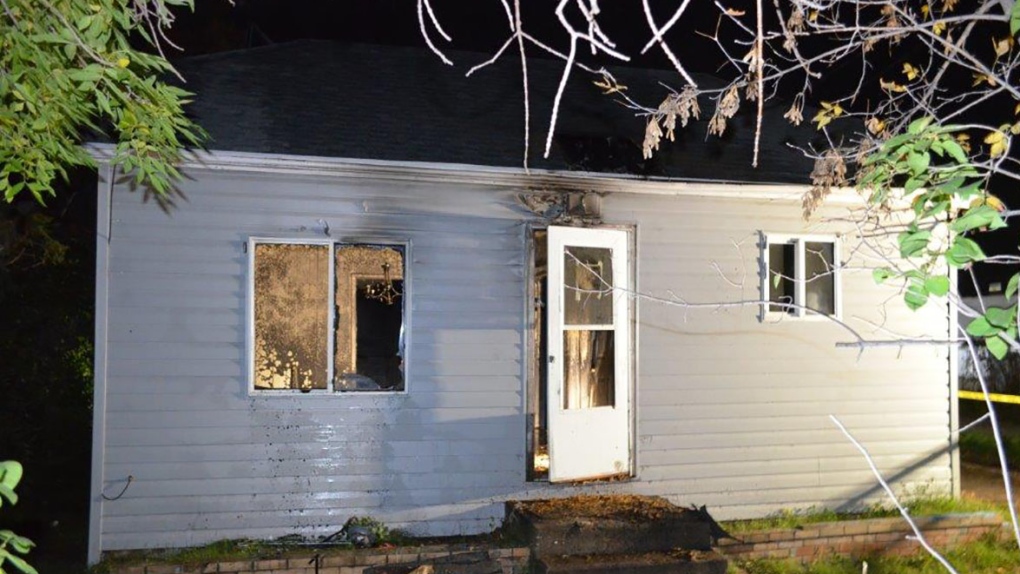 On Thursday around 1:30 a.m., Mounties got a report of a fire at a house on 3rd Avenue South in Swan River, Manitoba. (Source: RCMP)
WINNIPEG -

Manitoba RCMP says the cause of a blaze that ripped through a vacant house in Swan River appears to be suspicious.

On Thursday around 1:30 a.m., Mounties got a report of a fire at a house on 3rd Avenue South in Swan River, Manitoba.

"When officers arrived on scene, the house was fully engulfed," RCMP said in a news release.

Nobody was found inside the home, and the local fire department was able to extinguish the blaze.

RCMP said an investigation has determined the home was vacant and the cause of the fire appears to be suspicious.