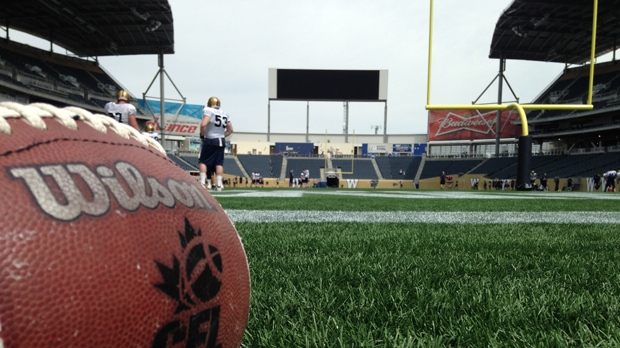 Bryant, who was set to be a free agent next month, was named the CFL’s most outstanding lineman in 2018 and 2019, though he was the West Division nominee for three consecutive seasons.

In 2019, he played all 18 regular season games and all three post-season games. Bryant was also named a league all-star for a third season in a row, which was the fifth time in the entirety of his career.

This year will be Bryant’s sixth season in Winnipeg after he signed with the Bombers in February 2015.

The lineman is a 10-year CFL veteran, who spent his first five seasons in Calgary. He is a two-time Grey Cup winner – his first in Calgary in 2014, and then in Winnipeg in 2019.

He has started in 156 CFL games, 10 playoff games and three Grey Cups.