Bridges throughout Winnipeg getting a colourful makeover 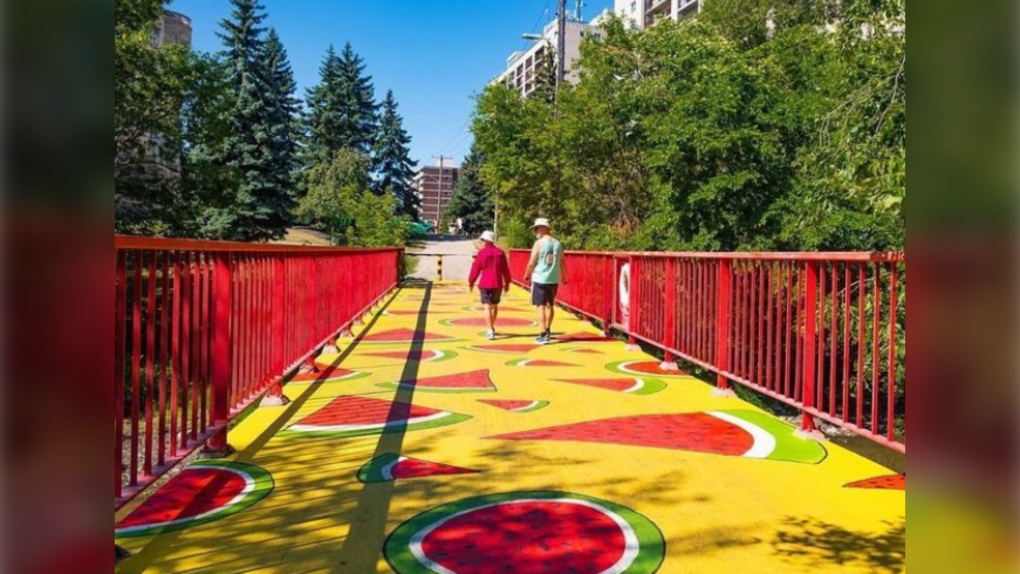 WINNIPEG -- If Winnipeggers are out for a walk over the next days and weeks, they might notice some of the bridges in the city have had a makeover.

Bridges are being covered in colourful paint with fun designs on them, all part of a project called Cool Streets 2020.

This is the third year of the bridge project, and Stéphane Dorge with Cool Streets, said when it was first started he thought it was going to be a one-off thing.

"Just kind of use it for advocacy to talk about benefits of pedestrian bridges," said Dorge. "It was just kind of so well received that I have kept going with it, for now, the third year."

Take a stroll over one of these painted pedestrian bridges and you'll be wowed by the artistry of @CoolStreetsWPG. We find out more about the designs here:https://t.co/fDYEkLRU74 pic.twitter.com/Ky9KGmjgP0 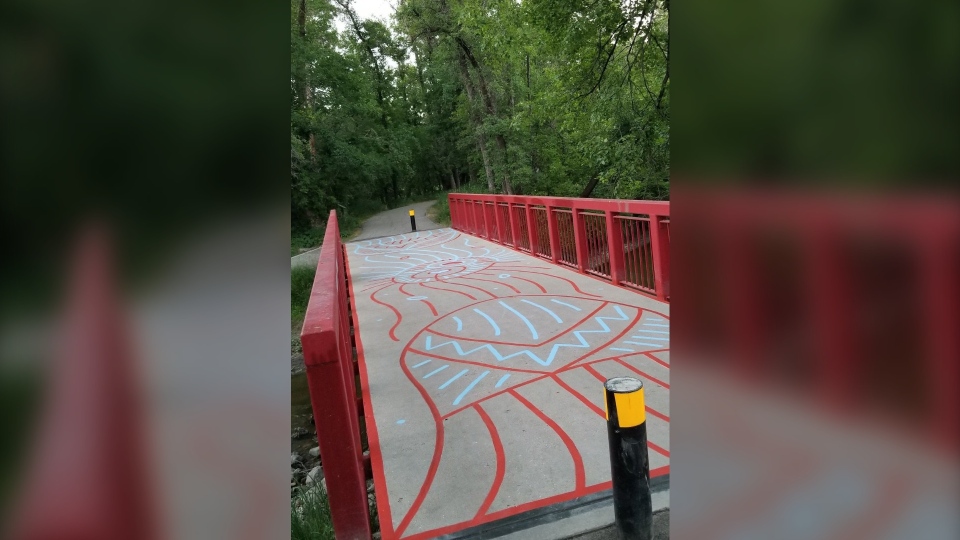 Checking out cool streets bridges today with my daughter Camille my trusty cycling sidekick. These celebrate walking and biking in our communities by adding a bit of beauty to our active transportation facilities. pic.twitter.com/LgaKqJMfPC

Dorge said because of the popularity, it has given more artists in the city the chance to share their work.

He said the bridges can take up to two full days to complete when two people are painting it.

Dorge added he loves seeing people's reactions when they go over the bridges.

"As soon as you have people bike onto it, you see people gasp with joy and really love the colourfulness of it," he said. 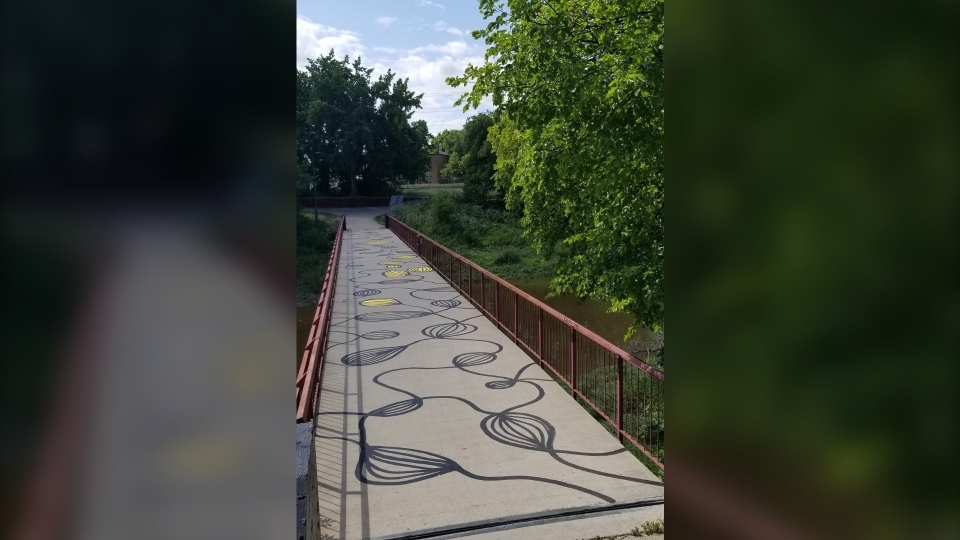 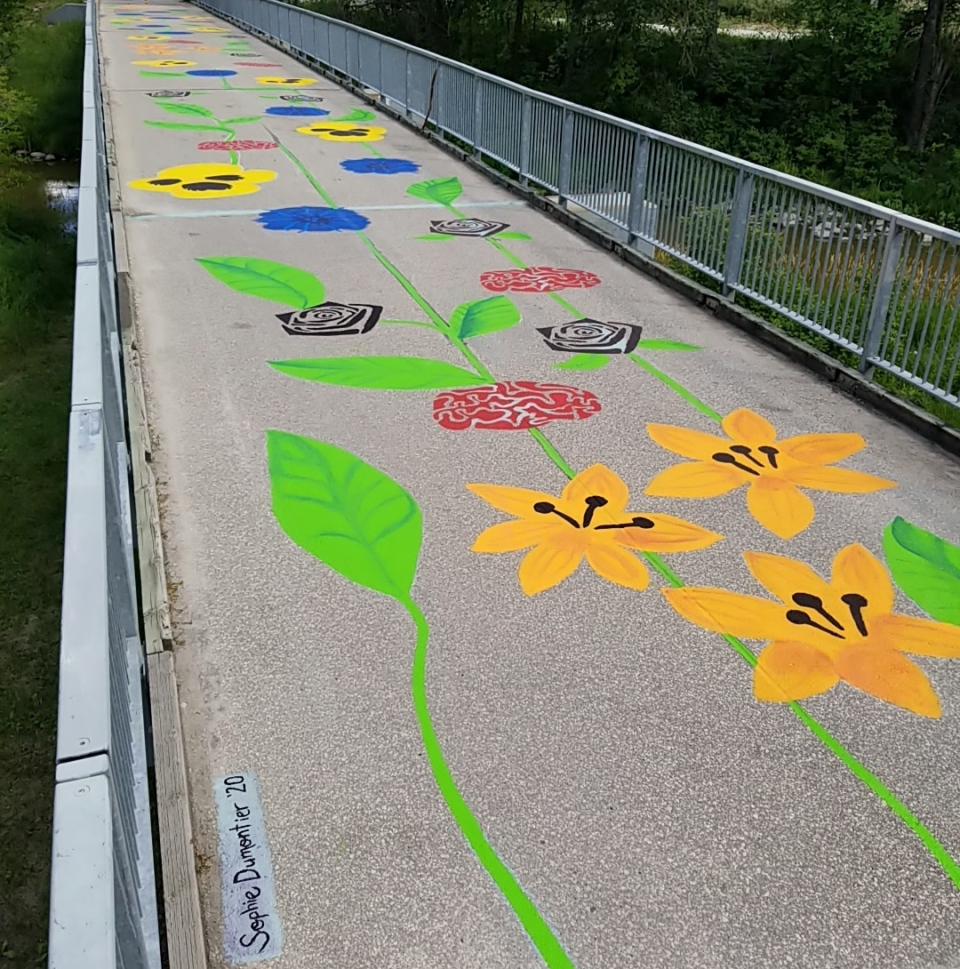 Dorge said five bridges have been done this summer and an official unveiling is scheduled for next week.

The painted bridges start just north of Provencher Boulevard and go down to John Bruce Road near the St. Vital hockey arena. 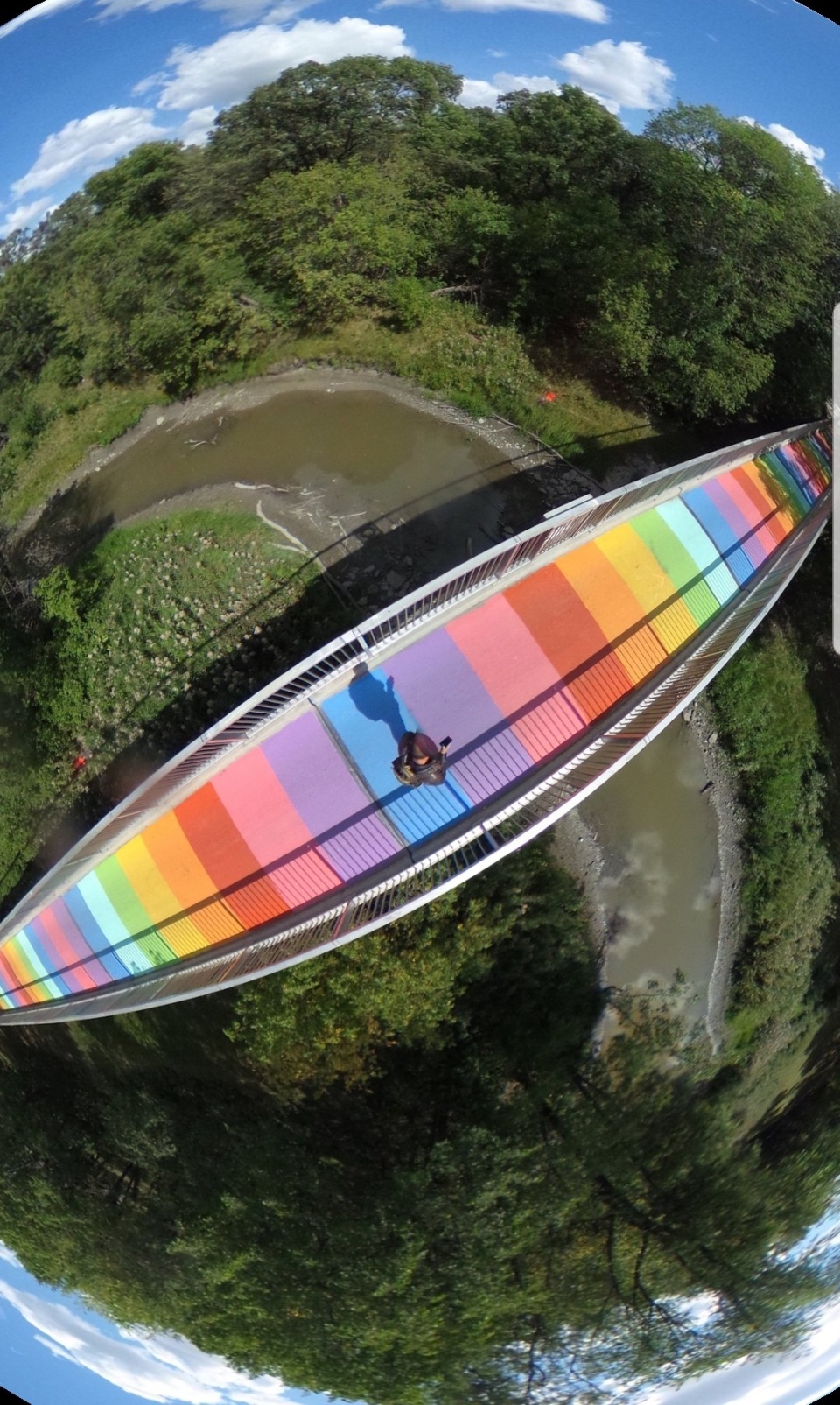 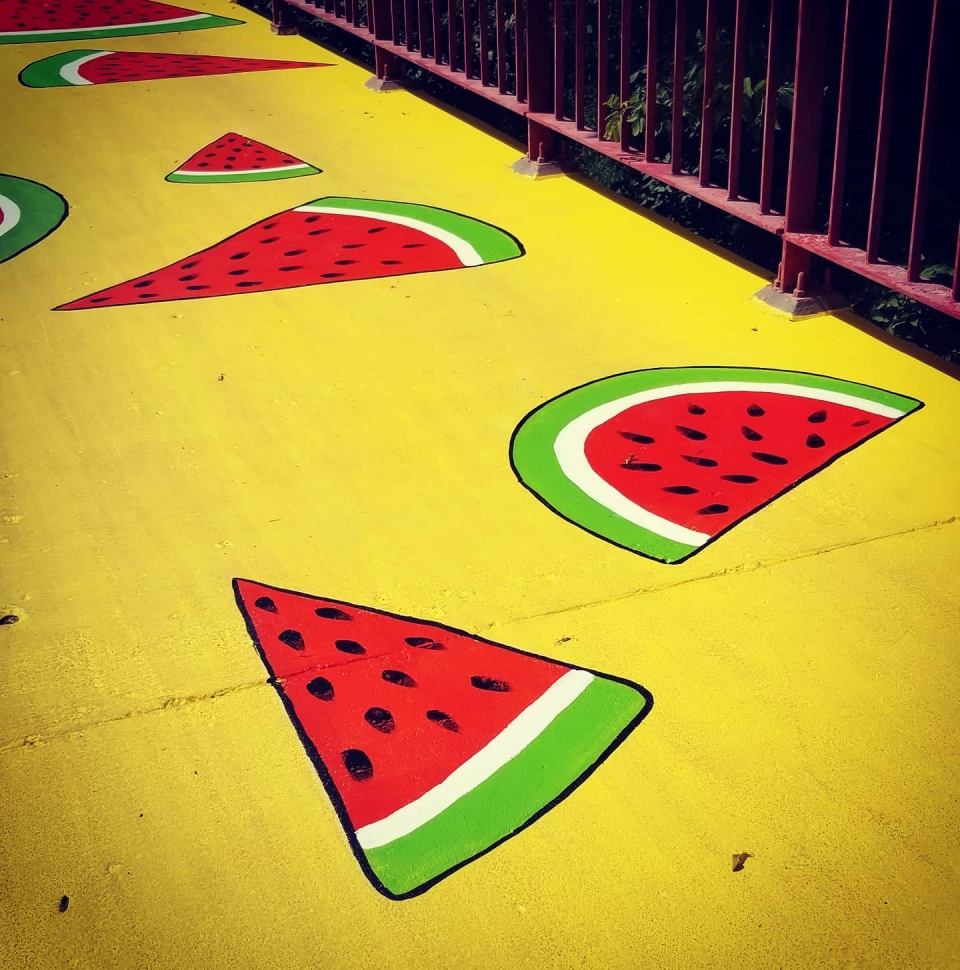