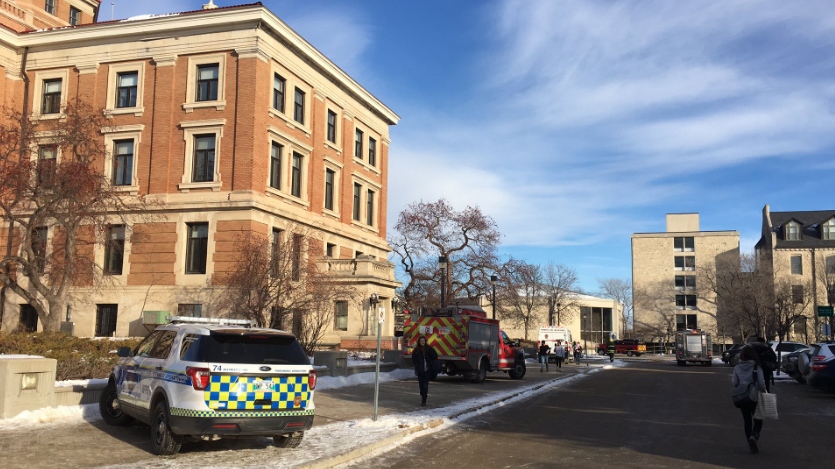 The Winnipeg Fire Paramedic Service responded to the report of a chemical odour at the University of Manitoba Tuesday.

About half a dozen trucks were on scene.

Just before 2:30 p.m., the city said the cause of the odour was undetermined and, after testing and clearing of the HVAC system, the building was deemed safe for re-entry.

A firefighter on scene told CTV News the report came from the human ecology building.

Access to some buildings along Chancellor Circle were closed off.

Students and staff were being told to find alternative routes around the blocked area, such as Dysart Road, to go inside unaffected buildings.