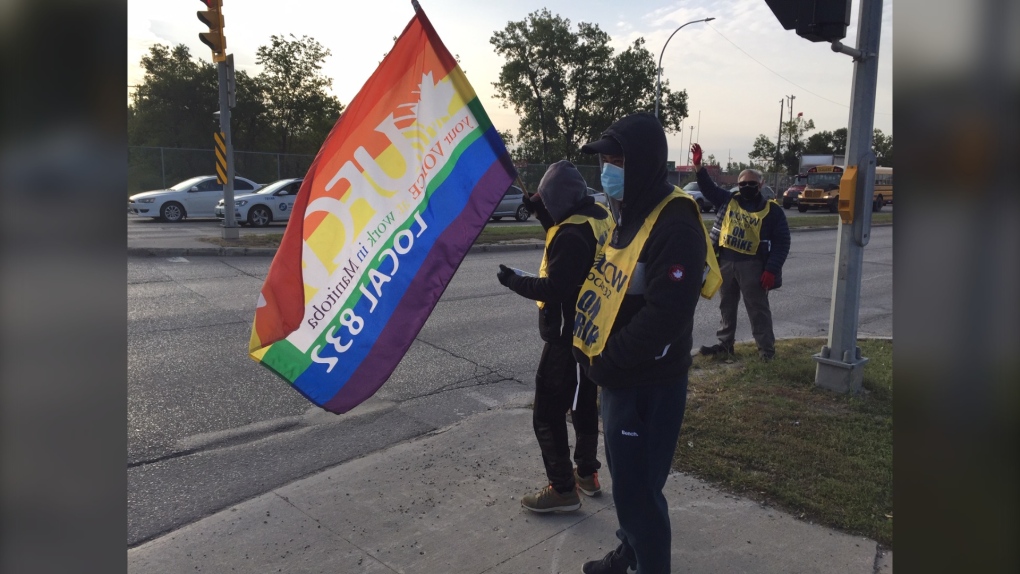 The drivers went on strike on Tuesday, Sept. 8, after months of negotiations between the division and the United Food and Commercial Workers Union Local 832 (UFCW), the union representing the drivers.

This means there will not be any bus transportation in the division, except for wheelchair services. The decision impacts approximately 2,300 students in the division.

According to the union, the main issue is Bill-28, which was passed by the Manitoba government in 2017, but never proclaimed into law.

A Manitoba judge ruled against the bill in June 2020, and the Manitoba government is appealing the decision.

On Tuesday, Radean Carter, senior information officer for the division, said it’s willing to negotiate, but not on wages.

“Winnipeg School Division has offered as much as it can actually afford to offer,” Carter said.

“We have to be, understandably, fiscally responsible at any time, but especially right now with a lot of extra expenses.”

Carter noted the division is offering several contingency plans for students impacted by the strike, including before-and-after school programs, virtual learning, and allowing students who are bussed to language programs to attend their catchment English-language schools during the strike.

Carter said from early indicators, many parents of students in language programs, such as French immersion, are driving their children to their school they're already enrolled in.

"Parents and guardians really do want them to maintain the language programs as much as possible," she said on Wednesday.

Carter said parents can contact their school administrator to ask about any of the contingency options available.

- With files from CTV’s Mike Arsenault and Nicole Dube. 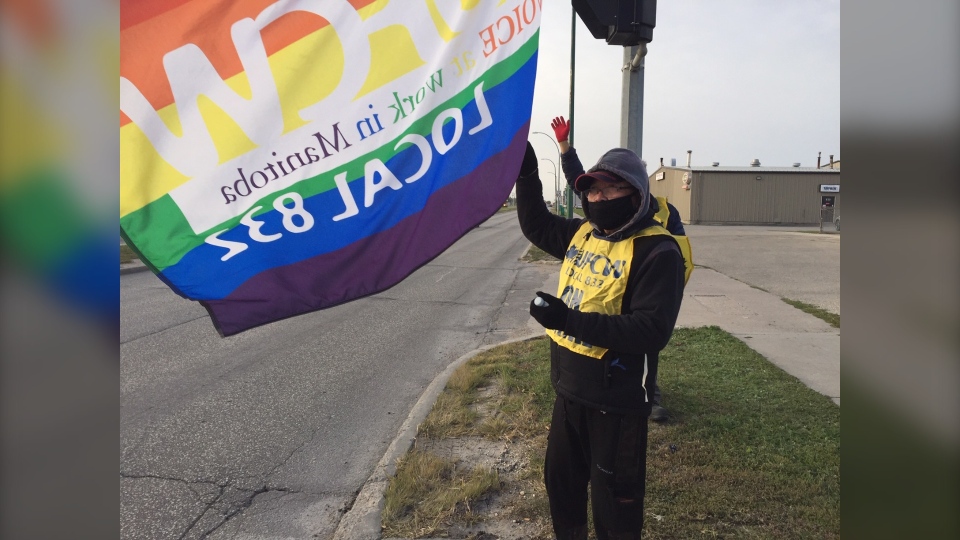