By-election to be called in Teulon after councillors quit 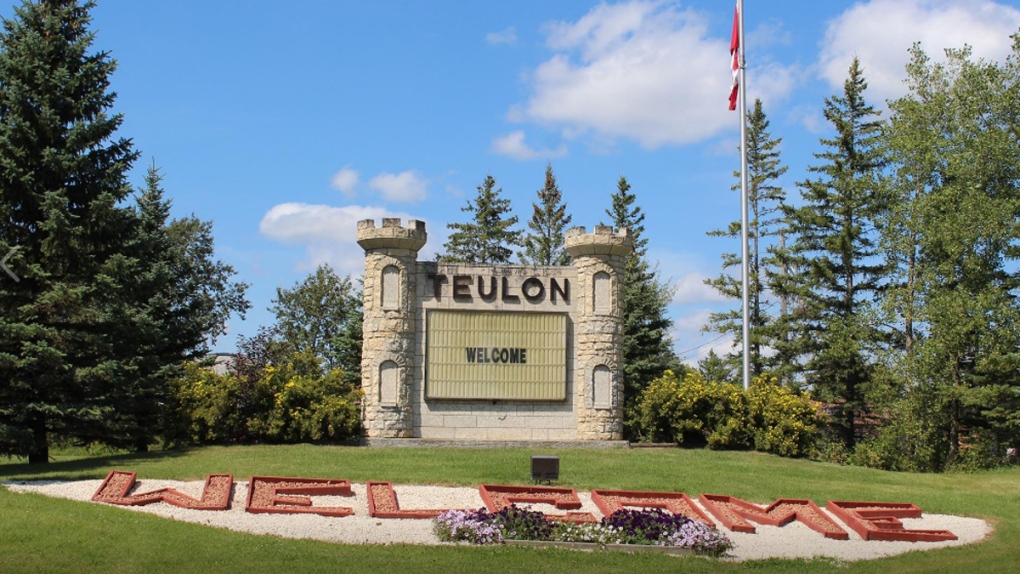 WINNIPEG -- Teulon is in the midst of turmoil after three of its five council members resigned.

The town’s council meeting was cancelled on Oct. 8.

A letter from the province to the Town of Teulon said it was advised the resignations have resulted in council losing quorum, which means council cannot meet or make decisions on behalf of the municipality. Under the Municipal Act, the province has the authority to appoint an administrator if a council does not have quorum due to vacancies.

Benjamin Lyle, a provincial Municipal Services Officer, has been appointed as the town’s administrator, according to the province. It said under the Municipal Act, the municipality’s Chief Administrative Officer and all remaining members of council are deemed to have resigned from office.

Lyle has been directed to hold a by-election for the seats on Teulon’s council as soon as possible.