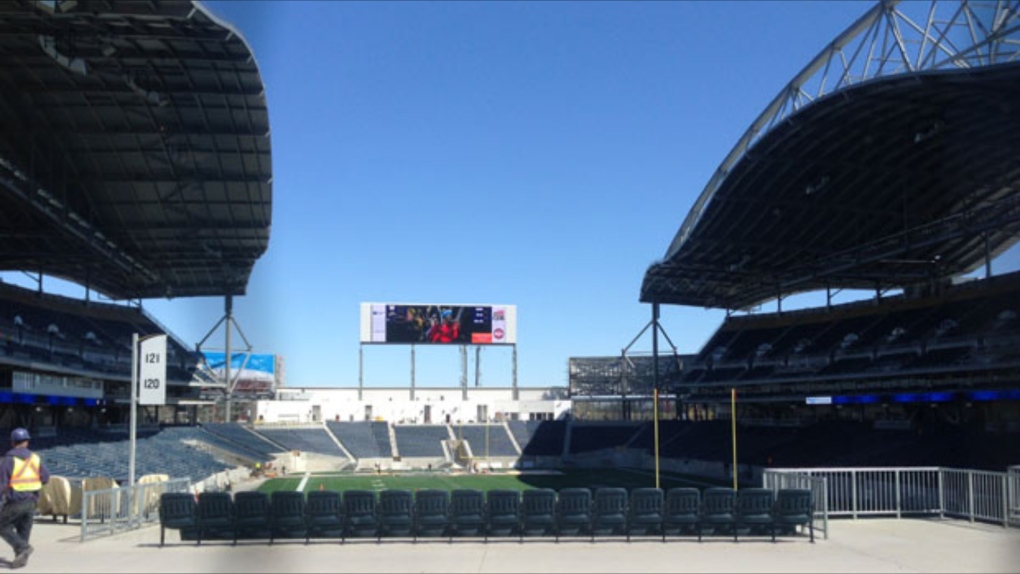 WINNIPEG -- With the cancellation of many fall sports, university athletes will have a lot more time to focus on their academics.

On Monday, Canada West, the governing body of university sports in British Columbia, Alberta, Saskatchewan, and Manitoba, announced there will be no football, men's and women's soccer, women's rugby 15s, and women's field hockey during the first term of the 2020-21 season.

The cancellations have a significant impact on the University of Manitoba Bison.

"Bison Sports supports the decision announced by Canada West. Our priority as we collectively move through this pandemic continues to be the health and safety of all involved in competition and the delivery of our programs," said Gene Muller, the director of athletics and recreation at U of M, in a news release.

"However, with this decision comes deep disappointment to our Bisons student-athletes, coaches and support teams. I am always encouraged by the resilience and character of our student-athletes and together we will emerge from this stronger than before. We will continue to work closely with Canada West, U of M and government health authorities to plan a future return to play."

Typically, those sports span both the first and second terms, but conference play won't start before January this season. A decision on the rest of the season is being made by October 8.

U of M said student-athletes in sports without U SPORTS national championships this season will not be charged eligibility and will remain eligible for athletic financial aid.