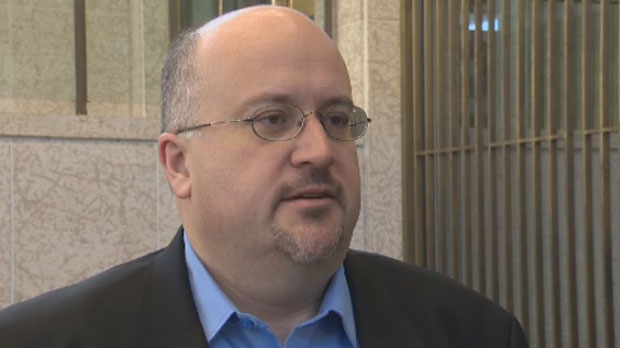 Wyatt did not run for council in the 2018 election. File image.

Wyatt was arrested on July 10, 2018, but he was released on a promise to appear in court.

The incident was first reported on Jan. 14, 2018. Police at the time said officers responded to a report of a serious sexual assault that occurred at a residence in the city. Wyatt was interviewed shortly thereafter by investigators. Six months later, police received lab results.

Wyatt’s lawyer, Evan Roitenberg, tells CTV News his client “is immensely relieved. He is very much looking forward to moving on with the rest of his life.”

Roitenberg says Wyatt has “steadfastly maintained his innocence throughout, and the crown has declined to try to prove otherwise.”

In a statement, a spokesperson for Manitoba Justice tells CTV News:

“The prosecution of a criminal offence can only proceed if the charging standard has been met. Manitoba Prosecution Service has a twofold test for determining whether charges ought to be laid or proceeded upon: whether there is a reasonable likelihood of conviction and it is in the public interest to proceed. A stay of proceedings is directed by the Crown where the charging standard is not met. The effect of a stay of proceedings is that the prosecution does not proceed. Proceedings can be recommenced within one year if new evidence becomes available.”

Wyatt did not run for council in the 2018 election.