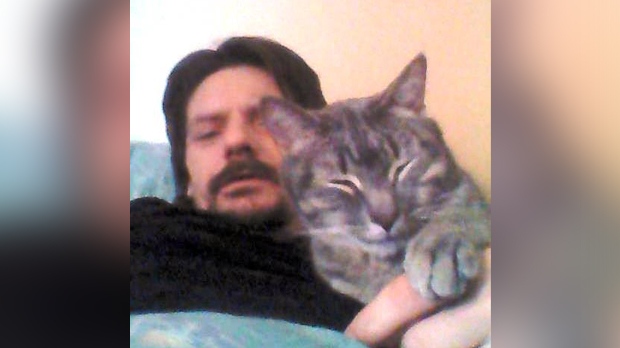 The body of 49-year-old Beausejour resident Jason Stinson was found on the banks of the Red River this June. (Facebook photo)

A Winnipeg man is now being charged with first degree murder in the death of 49-year-old Jason Stinson, whose body was found on the banks of the Red River earlier this year, police say.

On June 12, 2015, an off-duty police officer found Stinson's body on the shores of the Red River near Lombard Avenue and Waterfront Drive.

An autopsy determined that Stinson died after being shot during the daytime hours that day.

Police said that on the day of June 12, Stinson and 29-year-old Steven Anthony Morrisseau had been in the Red River area consuming alcohol under a train bridge. They got into an argument that resulted in Morrisseau shooting Stinson in the upper body.

Morrisseau was arrested on June 25, 2015 and was initially charged with second degree murder.

He remains in police custody.