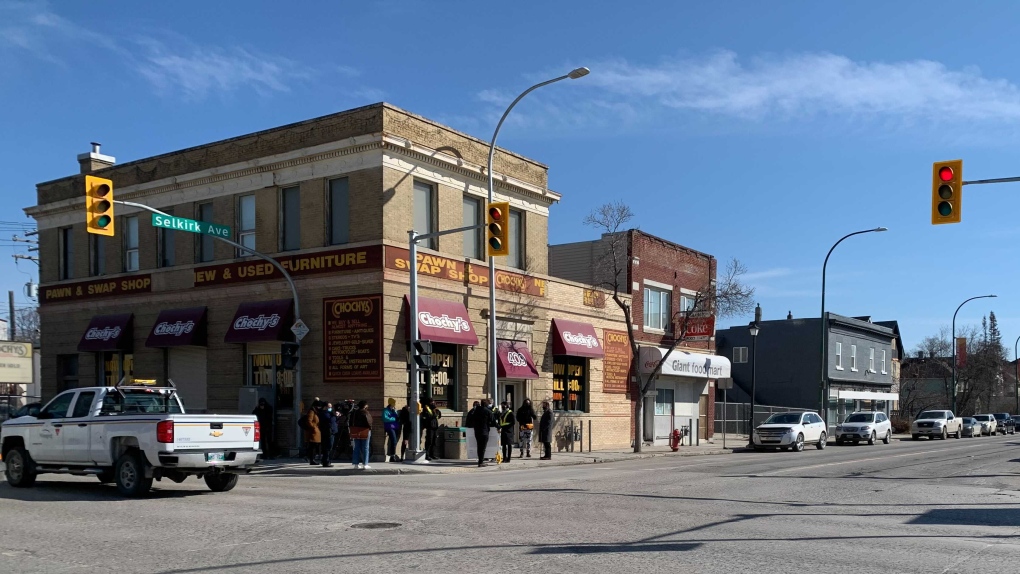 WINNIPEG -- A road renewal project that cuts through the heart Winnipeg's North End has come under fire for not including bike lanes, and has the community rallying for design changes.

Salter Street is set for millions of dollars’ worth in repairs and will dictate how North End residents will get around the community for a number of years. According to advocates, the choice to not include active transportation lanes in the design process is not only surprising, but dangerous.

“Anyone that spends any time in this community realizes that people bike on this sidewalk (Salter Street) all the time. And what that is, it’s dangerous for the rider, dangerous for the people who are walking, and it’s unnecessary,” said Anders Swanson, executive director of the Winnipeg Trails Association. 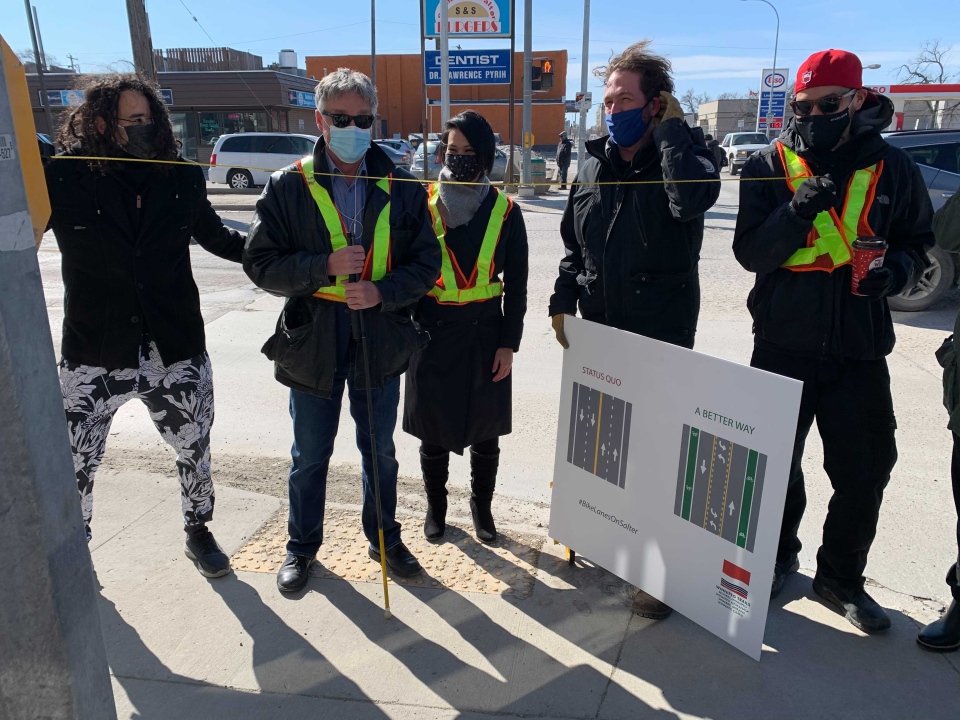 That sentiment is echoed by Mynarski ward Councillor Ross Eadie, who said he’s frustrated with the design plan years in the making, that didn’t include safety elements that would protect pedestrians, cyclists and vehicles from collisions.

Swanson said all communities deserve safe bike lanes, but with many low-income households and relatively high mortality rates in the area, this particular community could really use alternatives to transit during the pandemic.

Active transportation routes are scattered throughout the city, and have been incorporated into major thoroughfares like Pembina Highway. Swanson said the North End has been mostly left out, and said it’s shocking they have not been included in a major route that passes high schools and over a bridge identified as important to cycling by the city.

Point Douglas ward Councillor Vivian Santos stressed the importance of all Winnipeggers having equal access to all modes of transportation.

“We have residents who depend on active transportation such as walking, cycling and public transit as their main mode of transportation,” said Santos in a statement. “Major arterial and regional roads such as Salter Street must provide equitable public space for everyone - vehicles, cyclists and pedestrians.”

Swanson said the effects on an area where vehicles are pushed through without allowing people a local mobility option can be far-reaching. He said we all use the road, whether that be in a car, a bike or on transit, and we should all support bike lanes. If not, he said road congestion will get much worse.

“In that 10 to 20 years, traffic will just get worse, because there will be no other option, and there will be cars in front of you, that you would rather there be people in the bike lane,” said Swanson.

In an email to CTV News, the city said Salter Street wasn't eligible for bicycle improvements as it wasn't part of the Pedestrian and Cycling Strategies, which the city uses to make decisions for the cycling network.