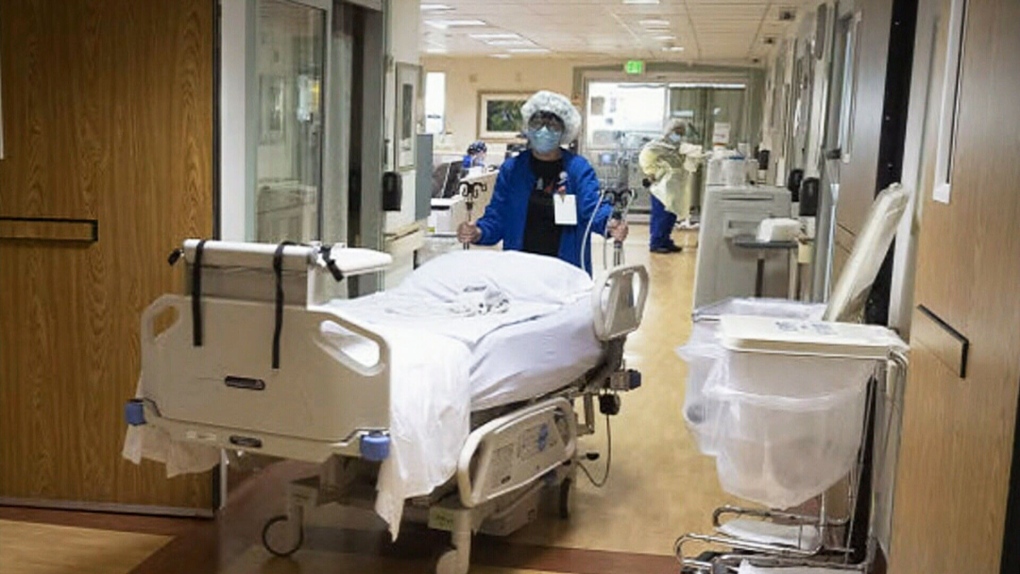 COVID-19 cases in Manitoba saw a drop compared to the previous week according to the latest data from the province.

For the week of Sept. 18 to 24, the province said there were 283 lab-confirmed cases in Manitoba, which was down from the 377 the week prior.

Despite that, the test positivity rate was up slightly from 22 per cent to 22.2 per cent.

Hospital admissions also saw a dip, as 73 people were sent to hospital associated with COVID, including 11 in the ICU. This was down from the 83 the week before, however, the ICU numbers were the same.

Deaths associated with COVID-19 were up slightly, from one to three.

As of Sept. 17, the province said 78 per cent of Manitobans have two doses and 16 per cent received at least one dose in the last six months.

The latest wastewater data shows COVID activity is continuing in the City of Winnipeg.