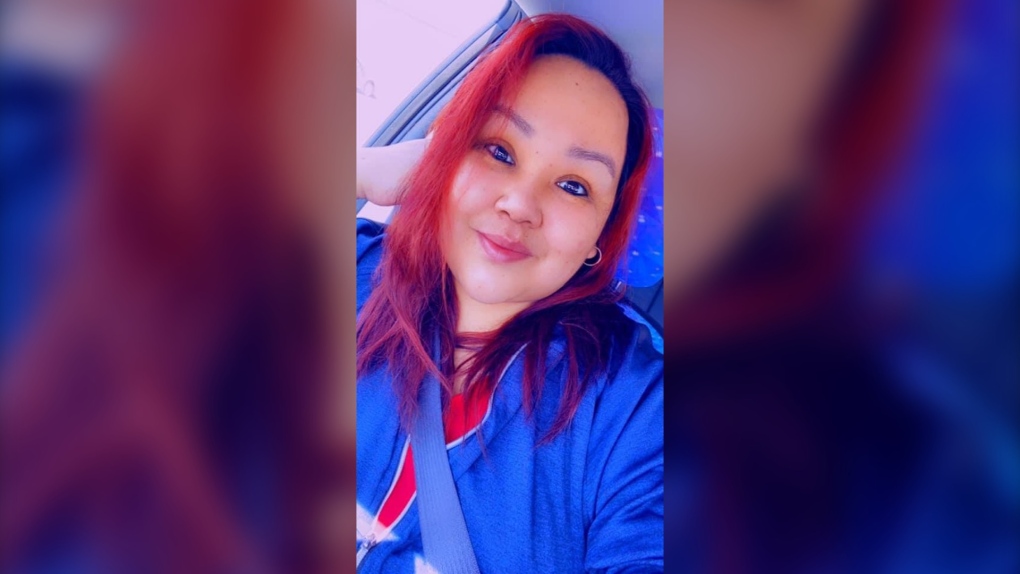 WINNIPEG -- The death of a Manitoba woman from COVID-19 before she could be transferred to an Ontario hospital for treatment is being investigated as a critical incident by the province.

“Critical incidents are not reported to lay blame on individuals, but rather look at what can be done differently and what improvements can be made,” a Shared Health spokesperson said in a statement.

The woman was identified by the Southern Chiefs' Organization (SCO) as Krystal Mousseau, a mother of two from the Ebb and Flow First Nation.

Shared Health said on May 26 that a “critically ill patient” who was identified for transport to Ontario for care became destabilized before takeoff. The patient was returned to hospital, where they passed away the next day.

The province said patients selected to be transported to an ICU space in another jurisdiction are carefully assessed by the critical care team, and detailed discussions occur between the sending and receiving care teams.

“Rapid deterioration and death of COVID-19 patients requiring critical care is not uncommon and cannot be predicted, whether in the ICU or during transports,” a spokesperson for the province said.

Shared Health added a separate internal review of the incident by the contracted flight company will also be conducted.

“Shared Health will remain involved in this review as the provincial entity responsible for Emergency Response Services, including contracted services,” a spokesperson for the organization said in a statement.