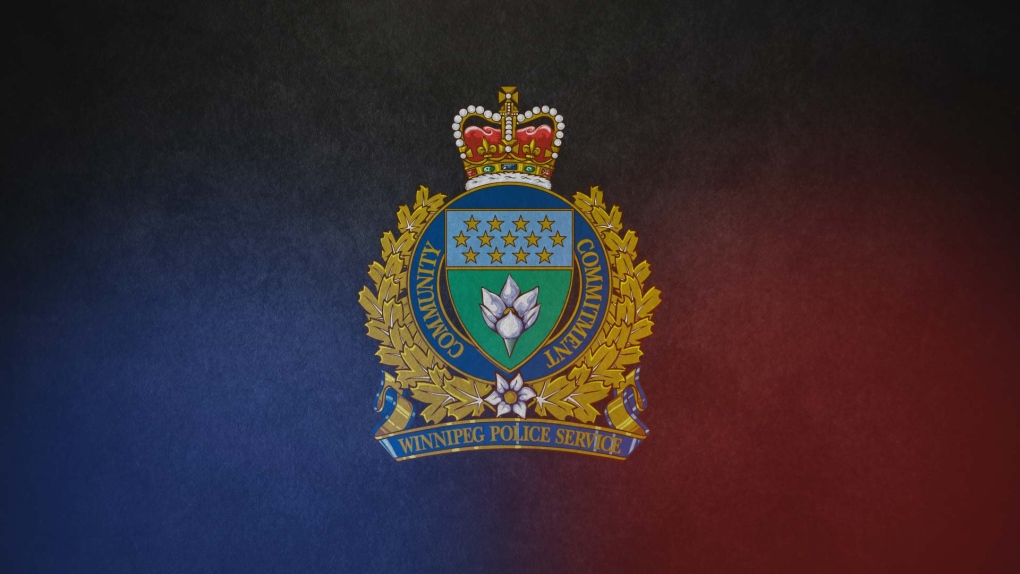 Winnipeg police are considering the death of a woman suspicious after she was found in the common area of an apartment. Investigators are now asking for help to find out what happened.

Police were called to the apartment located in the 400 block of Kennedy Street around 4:30 a.m. on Thursday after getting a report that a woman was found injured. When patrol officers arrived at the apartment, they found the woman dead in the common area.

"The death is considered suspicious, and the Homicide Unit has taken over the investigation," Winnipeg police said in a news release.

Investigators are now looking for information as to what happened. They are asking anyone with video surveillance in the area, or anyone who may have heard or seen anything unusual to call 204-986-6508 or Crime Stoppers at 204-786-8477.

U.K. Prime Minister Boris Johnson has agreed to resign, his office said Thursday, ending an unprecedented political crisis over his future that has paralyzed Britain's government.

Here's who could replace Boris Johnson as U.K. prime minister

Boris Johnson was due to resign as Britain's prime minister on Thursday, bringing an end to a turbulent two and half years in office and triggering a search for a new leader.

The next stage in the battle against COVID-19: bivalent vaccines

Several vaccine manufacturers are racing to develop formulas that take into account the more infectious Omicron variant now driving cases, while policymakers are laying the groundwork for another large-scale vaccine blitz.

A well-known Ukrainian paramedic who was held prisoner by Russian and separatist forces for three months after being captured in the southeastern city of Mariupol has accused her guards of psychological and physical torture during her time in captivity.

Brittney Griner trial in Russia resumes amid calls for U.S. to strike deal

Jailed American basketball star Brittney Griner returns to a Russian court on Thursday amid a growing chorus of calls for Washington to do more to secure her release nearly five months after she was arrested on drug charges.