Despite being open or reopening, businesses are still feeling the impact of COVID 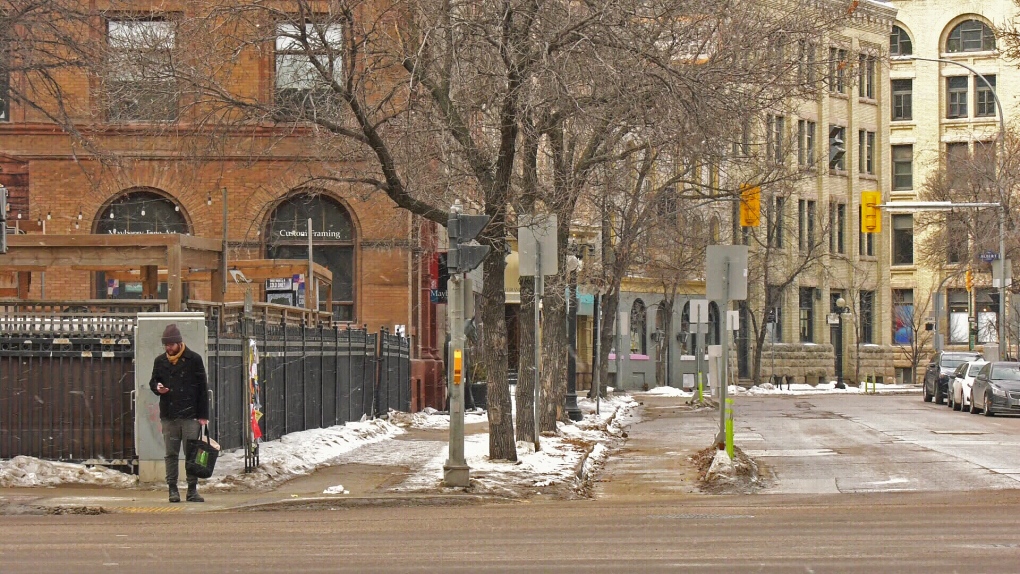 WINNIPEG -- It has been well documented the toll the COVID-19 pandemic has had on businesses in Manitoba and throughout the country.

Many businesses have not been able to survive multiple lockdowns and they have had to close their doors for good.

Industries such as travel, weddings and grad ceremonies have seen demand decline because of health orders that have been in place since early 2020.

"We're down 70 per cent for sure and it sort of changes month to month," said John Thiessen, co-owner of UN Luggage.

The Exchange District business has taken a hit because of a drop in travel. Thiessen said luggage sales are almost nonexistent, and with people working from home, walk-in business has suffered.

"We're losing out on some of our business case sales, some of the downtown shoppers,” he said. “There's not as many people walking the Exchange."

The hotel industry is also feeling the impact of plummeting travel due to the pandemic. The Manitoba Hotel Association says while its members are open, they might as well be closed.

"We can't have events, we can't have people in our bars, people aren't travelling and staying in our guest rooms, our restaurants are closed," said Scott Jocelyn, President and CEO of the Manitoba Hotel Association.

Travel-related industries aren't the only ones feeling the pain either.

"COVID has just basically taken that wind out of the sails of all the ships," said Martino Vergata with Benny's Custom Formal Wear.

The store does dry-cleaning, alterations and restores wedding dresses. With graduations and weddings impacted by the pandemic, the store – which in a normal year would see around 2,000 gowns pass through – has only seen about 200.

The demand for dry cleaning is also down as more people work from home.

"It's really punched a nail in the coffin for the business but we'll hang on,” said Vergata. “We'll do what we have to do."

Chuck Davidson, President and CEO of the Manitoba Chambers of Commerce, said it hasn't been business as usual for those who have been able to stay open.

He said moving forward, businesses will need to implement new skills training and a buy-local strategy. Businesses, he said, need to shift online.

"What can we do in Manitoba to make sure that you're supporting those businesses that may not be as successful as they were in the past."

Thiessen said he is trying to adapt, but the uncertainty continues to be an obstacle.

"It's hard to be a travel store and know what to do because I don't know if travel will go back to normal," he said.