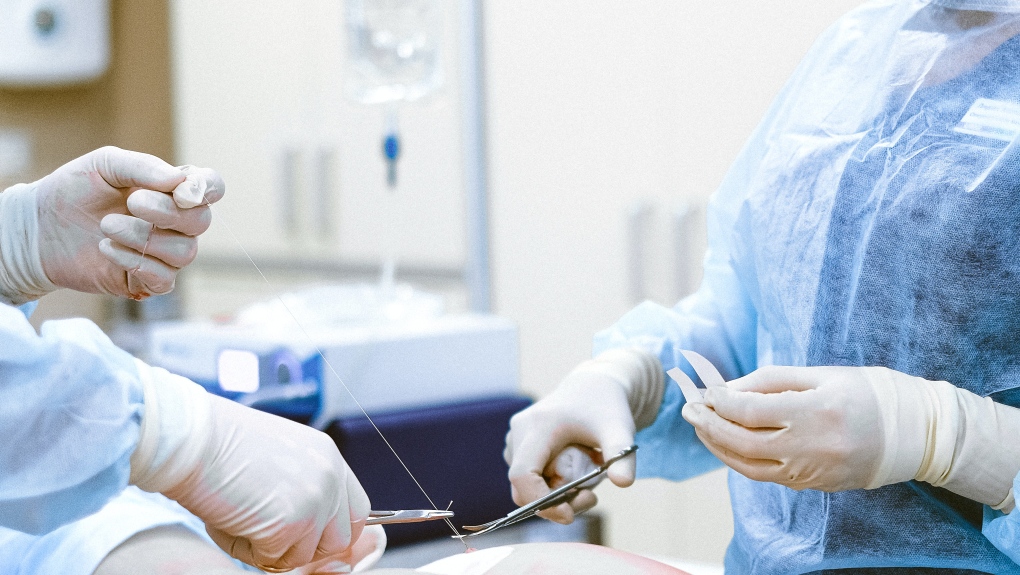 Four months after releasing a report on surgical and diagnostic testing backlogs in Manitoba, Doctors Manitoba is issuing a progress report on the issue, which shows little improvement.

The organization that represents thousands of physicians in the province found the surgical and diagnostic test backlog has grown to 130,000 from the 110,000 first reported in June.

"Four months after our initial report on the staggering backlog of medical tests and surgeries, and unfortunately the backlog is larger and the wait lists are longer," said Dr. Kristjan Thompson, president of Doctors Manitoba, in a news release.

"This means tens of thousands of Manitobans are left waiting in pain, discomfort, and uncertainty. This is a dangerous side-effect of the ongoing pandemic that is leading to delayed diagnoses, more complications, increased morbidity, and even some deaths that might have been preventable with more timely care."

When it comes to diagnostic imaging, the backlog actually went down. That metric now sits at 41,000, down from 44,000 back in June. For other procedures like allergy tests, endoscopies and mammograms the combined backlog is 35,000, which Doctors Manitoba says is nearly unchanged from June.

Doctors Manitoba said the diagnostic imaging improvement was driven by the waitlist for CT scans in the province being eliminated. However, the wait time for CT scans today is 18 weeks, which is three times higher than pre-pandemic.

"We had hoped to see the backlog start to shrink after the third wave as COVID case numbers decreased," added Thompson.

"Instead, that opportunity was missed, and the backlog has actually gotten worse. We're now anticipating further delays and disruptions as Manitoba enters the fourth wave."

Three recommendations to the province were made in the initial June report on this issue, including to commit to a date to catch up on the backlog, create a task force on the issue and commit to public monthly reporting.

Doctors Manitoba said movement on these recommendations has been slow and it wants action.

Thompson said he has met with several government officials on the issue and Doctors Manitoba was asked for a list of physicians who could sit on an advisory committee, but he did not know if any meetings had happened.

“My top priority after preparing for the fourth wave is looking to the issue of the surgical backlog,” she said.

She said she has received the Doctors Manitoba progress report and will be reviewing it.

“It’s through partnerships and collaboration and open and honest dialogue that will be able to move forward in terms of addressing the surgical backlog.”

Progress is happening, she said, as a surgical backlog steering committee has been struck and a leader has been named but she could not reveal who that is as contact talks are still happening.

The committee will be tasked to develop innovative solutions to address the backlog, she said.

Four requests for supply arrangements have also been issued and contracts have been established with several partners to help address the backlog.

She also said surgical slates are improving at hospitals in the province.

As for selecting a deadline to address the backlog, Gordon said the backlog steering committee would come up with a plan which might include a timeline or a date to achieve specific goals.