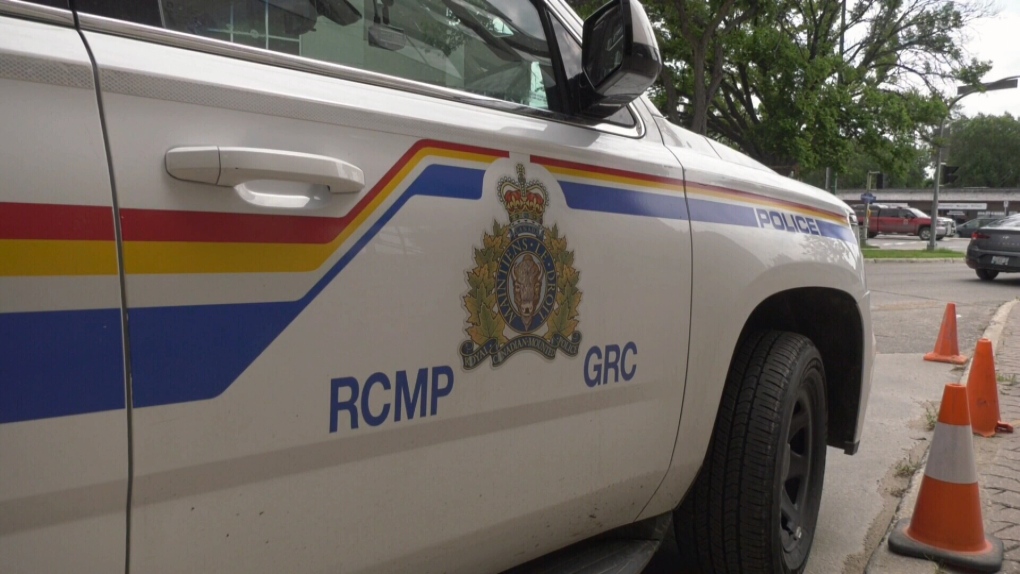 Mounties say it happened just before midnight about one kilometre south of Grand Rapids.

When they arrived, officers found a tandem gravel truck lying on its side in the ditch.

Investigators believe the truck had been driving north] when the incident happened.

The driver and lone occupant, a 61-year-old man from Grand Rapids, was pronounced dead at the scene.

There is no word yet on the cause of the crash. The investigation continues.