'He was all for Dauphin': Dauphin Mayor Allen Dowhan passes away 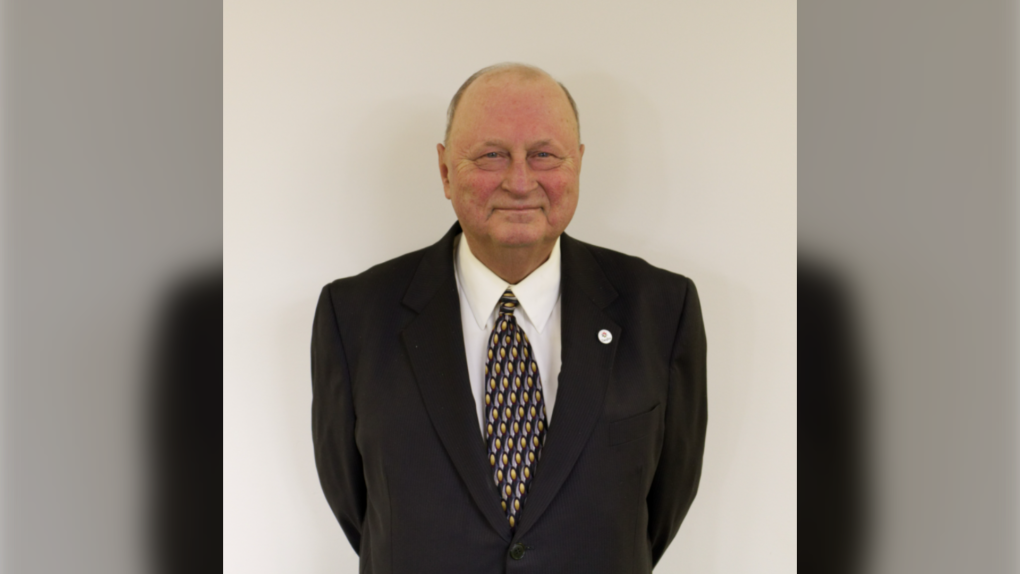 The City of Dauphin announced on Wednesday that Mayor Allen Dowhan passed away at the age of 74.

The city said he died Tuesday after spending time in hospital. Officials said he battled several illnesses over the past few years.

Christian Laughland, the deputy mayor of Dauphin, said Dowhan was a man that everyone in the city knew.

"He's had a significant impact on really the entire community, from top to bottom. He's helped out with so many initiatives and it's a significant loss for the City of Dauphin," said Laughland.

He said Dowhan had been part of council for almost 23 years and had several roles throughout his time, finally becoming mayor back in 2017.

Outside of council, Laughland said Dowhan was a man who had a heart of gold.

"Just a top end person…He was just really liked around the community and he just wanted to see the community grow and get bigger and be better."

Laughland said he was always a positive person and never really let on what he was dealing with from a health perspective.

When asked what Dowhan will be remembered for, Laughland said he just loved the city and he always worked hard to help make the city thrive.

"If you looked up Dauphin in the dictionary, it's cliché to say it, but his photo would probably be there. He was all for Dauphin, he was all about making Dauphin a better place for everyone to either live in or come and enjoy."

He added it has been a sad day learning about his death, and Dowhan will be missed by the entire city.

Moving forward, Laughland said the city is a year away from its next municipal election and it is currently consulting with the province to determine if a by-election should be held or if it should wait until the election next October.

The federal government is planning to unveil its plans for a vaccine passport designed for international travel on Thursday, CTV News has confirmed. Prime Minister Justin Trudeau and Finance Minister Chrystia Freeland are scheduled to speak to reporters at 10 a.m. ET, which CTVNews.ca will carry live.

More than 880,000 Canadians work in industries at risk of decline or closure in the global transition to clean energy, a new analysis says.