'He was just truly special': Pillar of Winnipeg Ukrainian community, founding member of Folklorama dies at 101 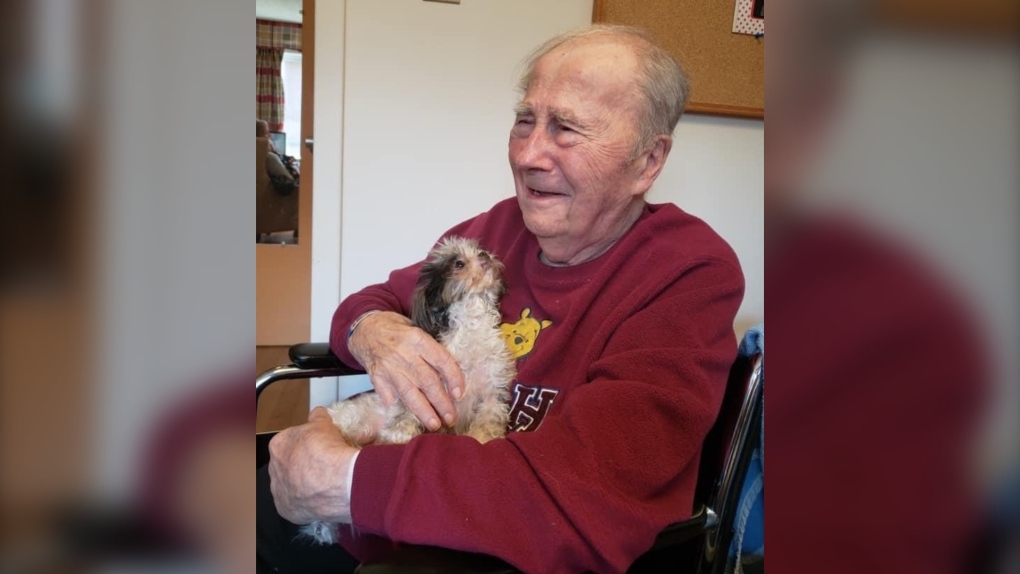 Meros Leckow, who was among the founders of Canada's largest multicultural festival, celebrated his 101st birthday with family in September. (Submitted: Carly Smith)

WINNIPEG -- A pillar of Winnipeg's Ukrainian community who was among the founders of Canada's largest multicultural festival has died at the age of 101.

Meros Leckow died on Tuesday evening, but he has left behind a long-lasting legacy in the City of Winnipeg.

"We're all very, very proud. And it's something that we try to live up to, frankly, every day," Leckow's son Ross told CTV News. "Our father was a real source of inspiration for all of us."

The centenarian was born in the North End of Winnipeg in 1919, and his family said right from the beginning he was a "child prodigy" as a Ukrainian dancer. 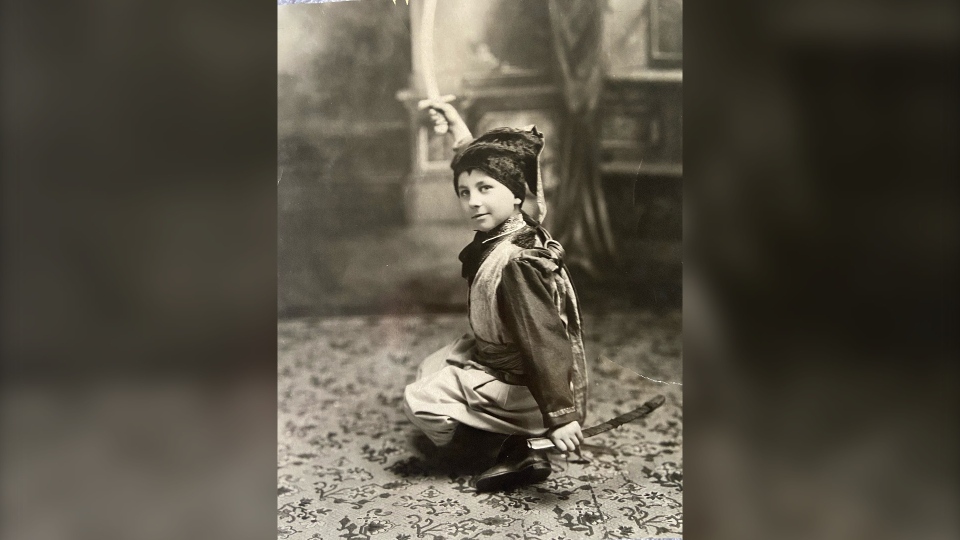 As a youngster, Leckow toured throughout the city performing as a Ukrainian dancer, a violin-playing tap dancer, as well as in vaudeville acts.

During the Second World War, Leckow joined the Royal Canadian Air Force entertainment unit called the 'Joke Boys' where he entertained troupes as a dancer and musician throughout Newfoundland and Labrador. 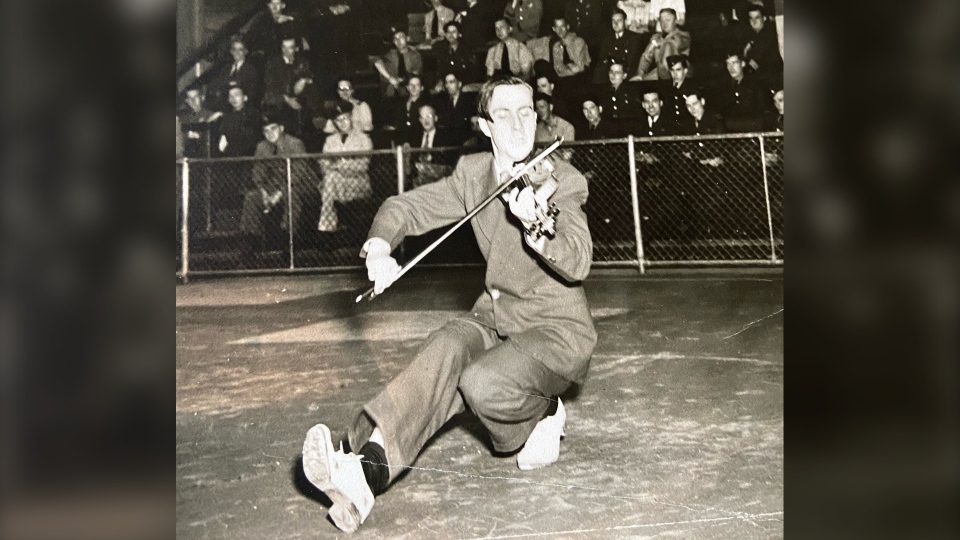 After the war, he joined the Don Cossack Chorus and Dancers, based in New York where he toured across the United States and through Asia.

In the 1940s, Leckow married his wife Lilja and the two lived in New York and Los Angeles before moving back to Winnipeg in the early 1950s.

It was back in his hometown that the two became a "pillar of the Ukrainian community," Ross said.

Together Leckow and Lilja were founding members of the Community Folk Arts Council of Winnipeg.

His father started multiple dance groups in the city, many of which Ross and his sister Marcia danced in. 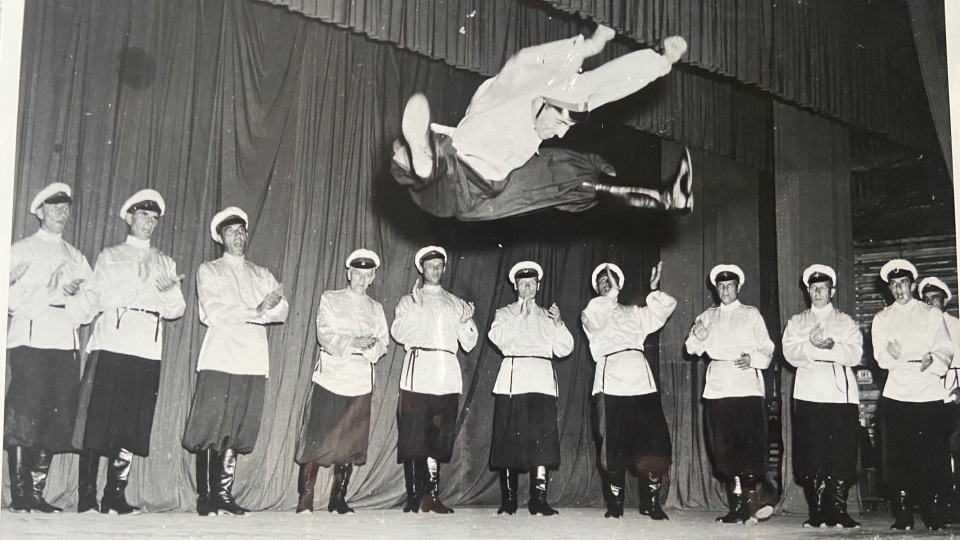 In the late sixties, Leckow and a small group of people put together a small multicultural street festival called 'Festival around the World.'

The event grew into a larger festival across the city, which in 1970 was named Folklorama.

In the decades since, Folklorama has become Canada's largest and longest-running multicultural festival.

"He was really a major figure in the multicultural movement not only in Winnipeg but in Canada," Ross said. 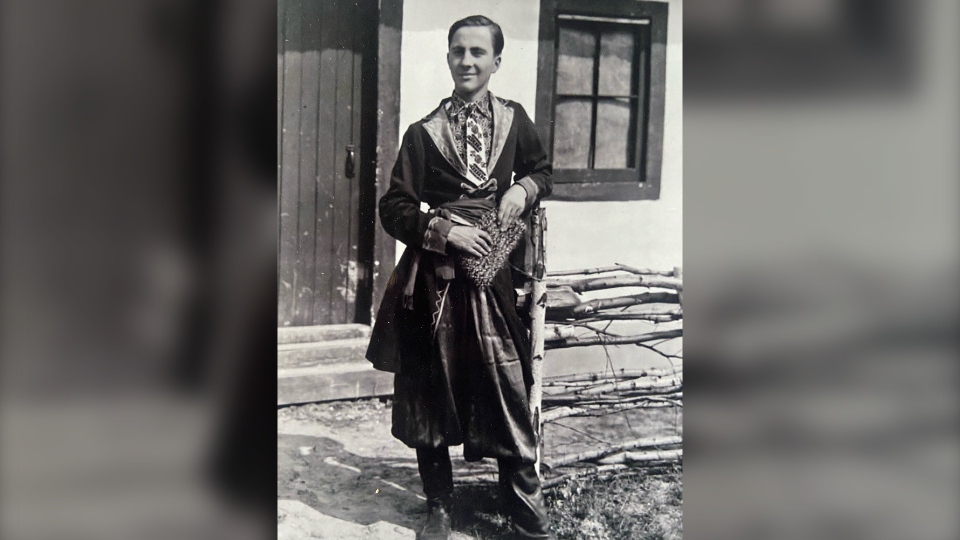 Despite his family being spread around the world—his son Ross now lives in Switzerland—both Leckow's children said he kept a close connection with them, as well as his grandchildren.

"He was just a great grandfather, or Gigi as we used to call him and still do," said Adrianna, Leckow's granddaughter.

Carly Smith, another one of Leckow's grandchildren, said she named her son after her grandfather.

"He was just truly special," Carly said. "He just makes me feel so proud to be his granddaughter."

Marcia said her dad was very involved in his grandchildren's lives, whether that was helping them with math homework or showing up at their basketball games.

"We always felt that he was 150 per cent behind us, whatever we were doing," Ross said. "He was always there to support us."

After a career full of dance, music and comedy, Leckow and Lilja retired and moved to Richmond, British Columbia, in 1985.

"Everybody loved him, he was a great dad, he was inspirational," Marcia said.

Lilja, who had also been heavily involved in Winnipeg's Icelandic community, died in Richmond in February 2002.

Leckow celebrated his 101st birthday with family in September.