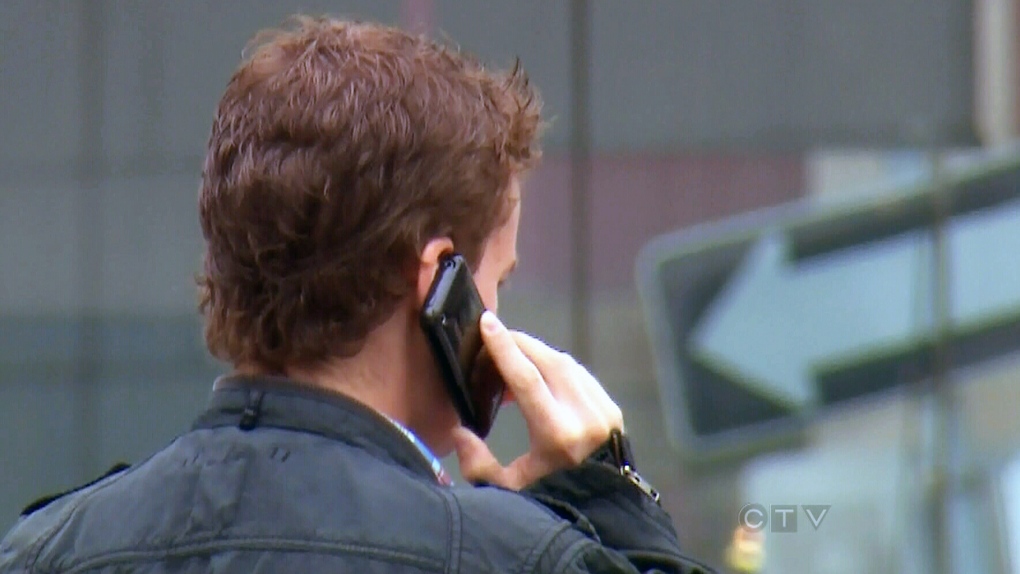 OTTAWA -- Health Canada says input from the public has led it to make a few tweaks to guidelines on radiofrequency exposure.

The agency revised the guidelines, dubbed Safety Code 6, last April after reviewing scientific research on the effects of radio waves emitted by cellphones, Wi-Fi and other popular wireless technologies.

A panel with the Royal Society of Canada signed off on the proposed new guidelines, saying only that Health Canada should pursue research into possible links between radiofrequency wave exposure and cases of cancer.

Health Canada also launched a two-month consultation process during which members of the public could offer comments on the scientific aspects of Safety Code 6.

"The updated code includes slightly more restrictive reference levels in some frequency ranges to ensure even larger safety margins to protect all Canadians, including newborn infants and children," Health Canada said in a statement.

Some advocacy groups, such as Canadians for Safe Technology, felt the draft regulations weren't rigorous enough and ignored some recent scientific literature.

"It is important to note that when thousands of research studies are conducted on any test agent (e.g. radiofrequency fields), statistical chance dictates that a small number of studies (even if conducted properly) will demonstrate a 'false positive' or 'false negative' result," Health Canada said in its summary of findings from the public consultation.

"While some studies have reported biological effects or adverse health effects of radiofrequency fields at levels below the limits in Safety Code 6, these studies only form part of the dataset and do not represent the prevailing line of scientific evidence in these respective areas."