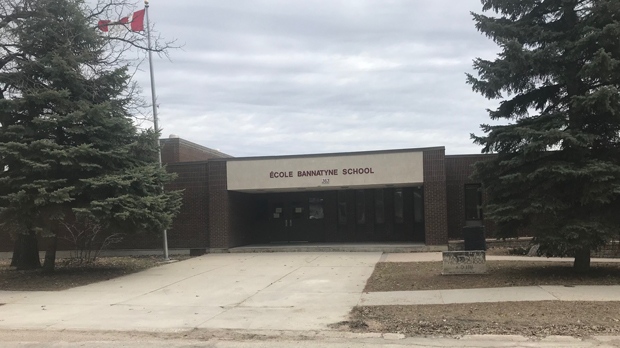 A hold and secure has been lifted at a school in west Winnipeg after a suspicious package was found in the parking lot area on Tuesday.

According to the St. James-Assiniboia School Division, the package was found at École Bannatyne during morning recess and police were called to investigate.

The school was put into a hold and secure, which was lifted around 12:30 p.m. once police removed the package from the premises.