WINNIPEG -- Manitoba RCMP said a homicide suspect who remains at large may have been in Winnipeg on Monday. 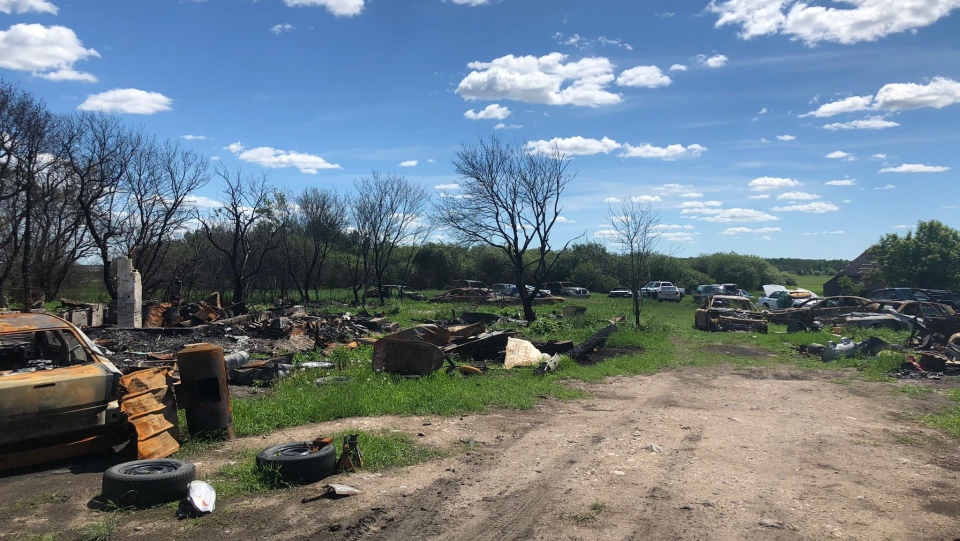 Manitoba RCMP search a property (pictured here) on June 15, 2021, which belongs to Eric Paul Wildman, a suspect in the homicide of Clifford Joseph. (Source: Manitoba RCMP) 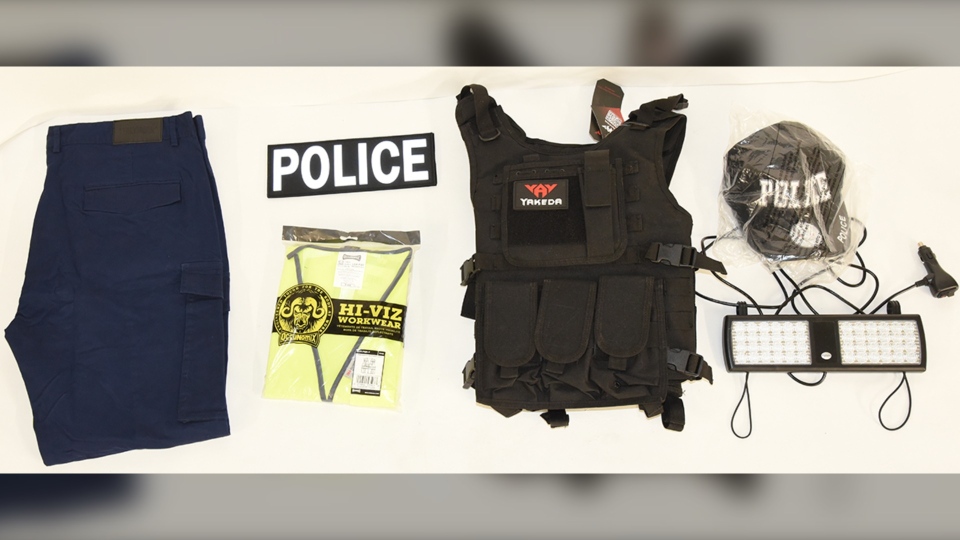 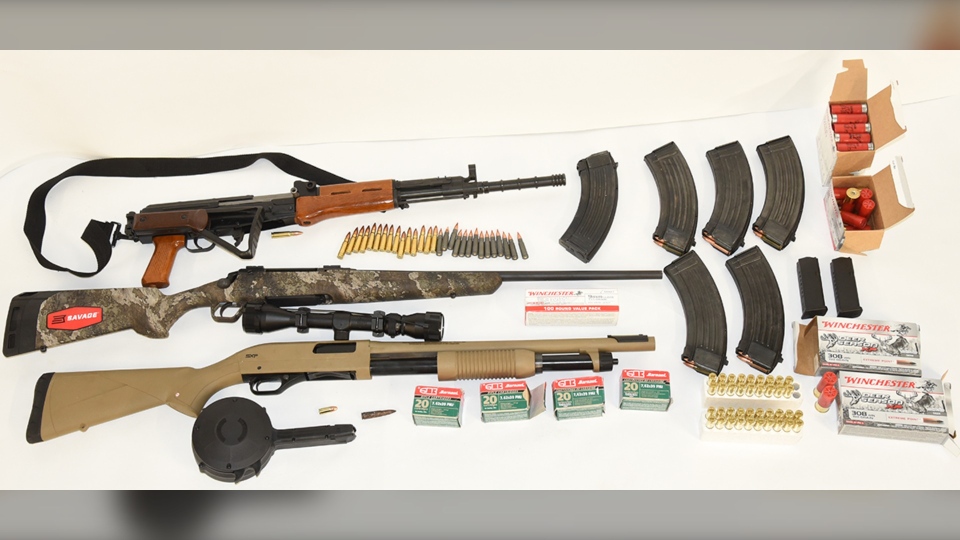