'I have never seen anything like it': Strange weather phenomenon leaves Lake Manitoba covered in ice balls

A weather phenomenon has left Lake Manitoba near Steep Rock covered in balls of ice, and one expert believes it all could have been caused by snowflakes.

Peter Hofbauer, a resident near Steep Rock, goes out to Lake Manitoba almost every day, but he said he found something he had never seen before when he went out to the lake on Saturday.

The lake was covered in orbs of ice. 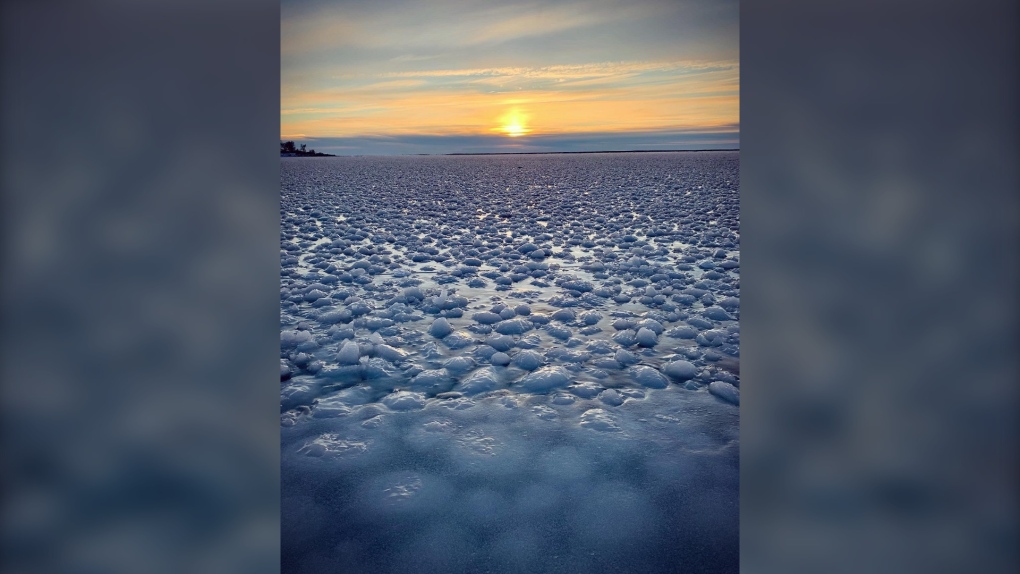 "I've never seen ice shaped like that before," he said.

Julienne Stroeve, a professor in the University of Manitoba Department of Environment and Geography, said she was surprised when she saw the pictures of the strange ice formations.

"I have never seen anything like it," she said.

As for what caused the ice balls to form, Stroeve believes snowflakes may be the culprit. 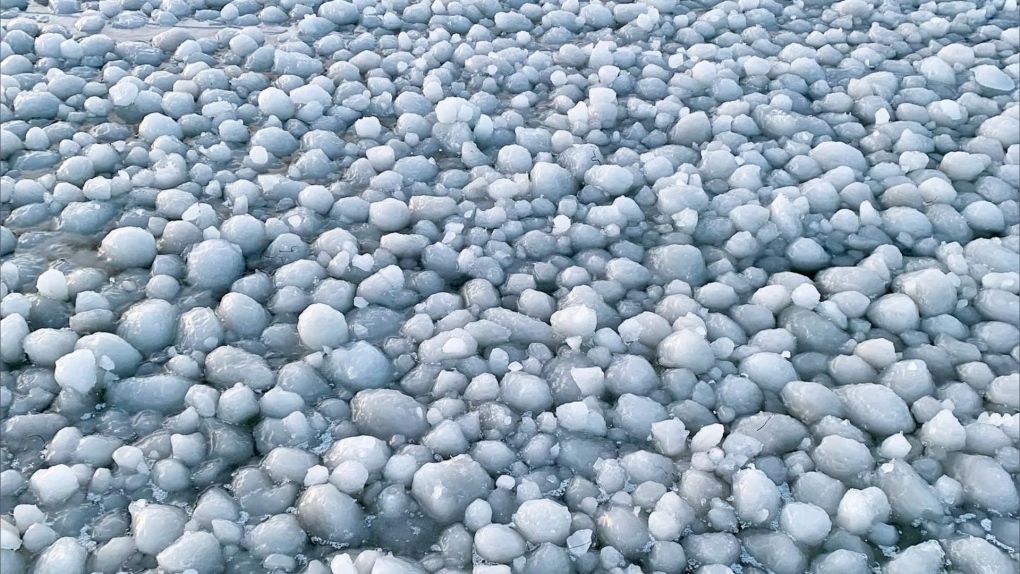 "The snow flakes could have acted like a catalyst around which, all of a sudden the top layer could start to freeze and form ice," she said. "If you have some wave or wind action that starts to turn everything up, you can get these kinds of snowball shapes to form."

She said a similar phenomenon can happen in the arctic.

She said it is interesting to see a weather phenomenon like this in Manitoba. 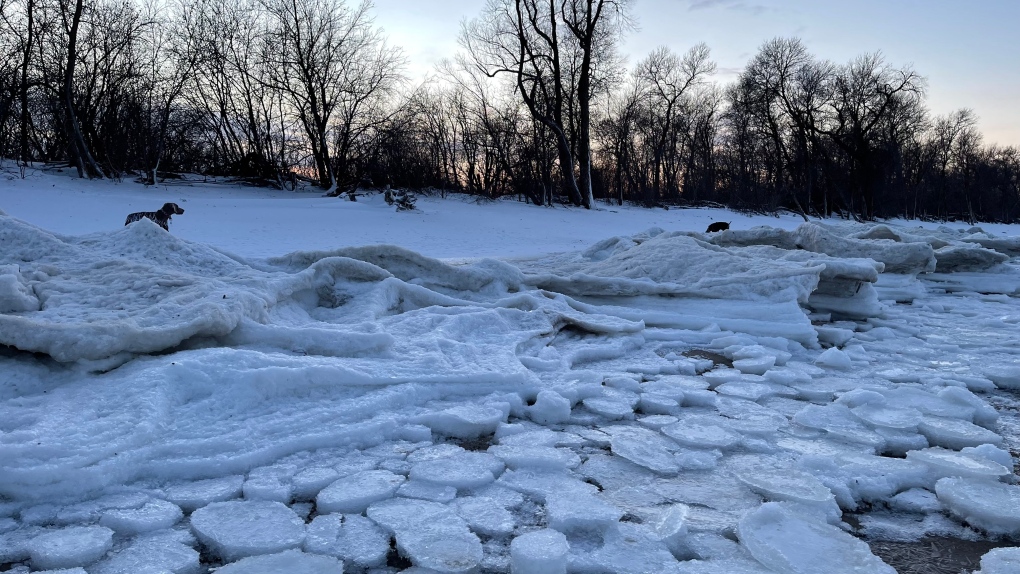 "I think there is always these fascinating weather phenomena that occur that can create some really beautiful forms in nature, and I guess this is just one of them," she said.

Hofbauer said in Manitoba, you never know what you will find when you head outside.

"Just keep our eyes and ears open, and we can learn something every time we go outside from nature."

-with files from CTV's Mason DePatie and Jon Hendricks