It’s been nearly two weeks since 22-year-old Jessie McKay was last seen in Winnipeg’s North End and the missing women’s family is desperate to find her.

“If you hear this or if you see this, just come home,” McKay’s mother, Phyllis Ross said Saturday.

On Saturday afternoon, efforts to find McKay escalated as her family and members of the Bear Clan Patrol searched the North End.

McKay lives in Pimicikamak (Cross Lake Cree Nation) but she was visiting her mother in Winnipegwhen last seen.

On September 5, McKay’s father dropped her off at a birthday party in the area of Redwood Avenue and Main Street.

No one has heard from her since.

Saturday’s search took place around of St. John’s Park and other parts of the North End. Kevin Walker, Bear Clan Patrol’s interim executive director, said they were searching for McKay on Friday night as well.

McKay was reported missing to Winnipeg police on Monday.

“It’s overwhelming,” Ross said. “But the Winnipeg Police Service and Bear Clan have been amazing.”

Ross said he was feeling mixed emotions ahead of the search.

Phyllis Ross is praying for McKay’s return – and fears for her daughter’s safety.

McKay is four-foot-eleven and weights 160 pounds with a medium build. She has short hair dyed red and brown eyes. She was last seen wearing a multi-coloured hoodie, blue jeans, and black Nike runners. 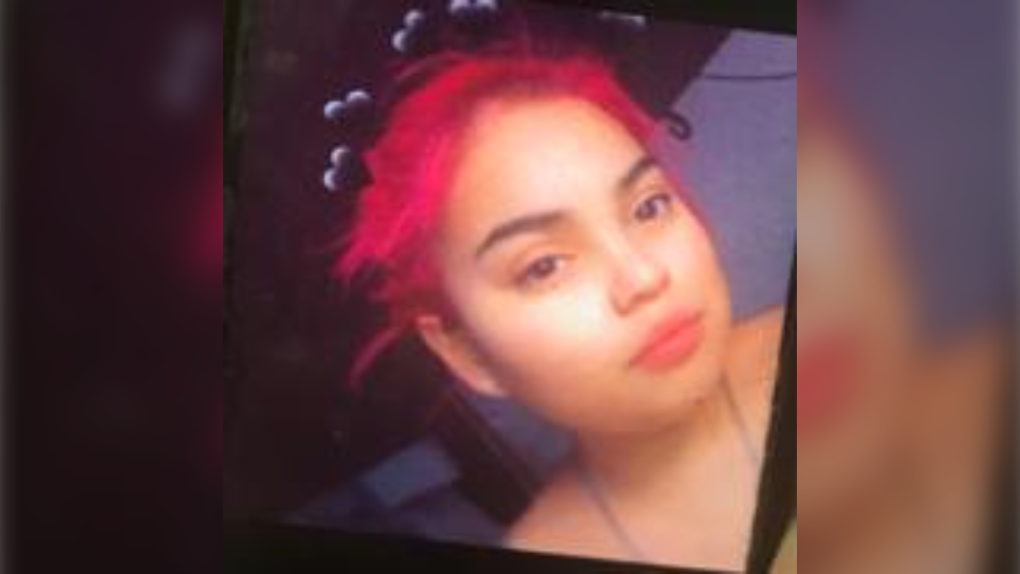 Jessie McKay is pictured in an undated image. She was last seen on Sept. 5 in Winnipeg's North End. (Winnipeg Police Services handout)