WINNIPEG -- It's been a movie theatre, a bowling alley and now apartments.

Built in 1931, The Academy Uptown Lanes building's unique domes and ornate windows are an iconic part of the River Heights area.

"It's an integral part of the neighbourhood, and everyone knows it no matter what part of town they are from, said Ron Penner, the COO and senior VP of operations at Global Capital Management. "One of the things many people did was take their kids here for birthday parties."

Knowing the significance of the building, the team at Globe Capital Management were tasked with deciding what to put in it when the bowling alley moved in 2018.

"We spent some time thinking of what we can do," said Penner. "We felt the neighbourhood was crying out for some multi-family. There's very little multi-family here."

Where two floors of bowling alleys once stood, steel girders now mark out the three levels. 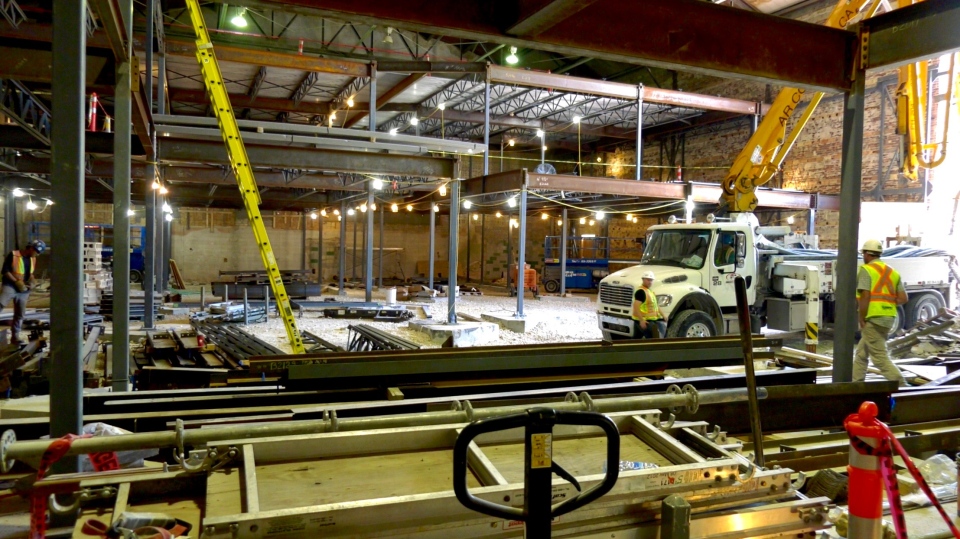 "The main floor is going to have 5000 square feet of commercial space for stores, and then the upper floors are going to have 23 apartments," said Richard Morantz, the president and CEO of Globe Capital Management.

The apartments will feature modern amenities along with some historic charm like the vaulted steel beams.

According to Morantz, interest in the apartments is high.

"We've already leased six suites, and we've got a bunch of other inquiries and a waiting list," he said. 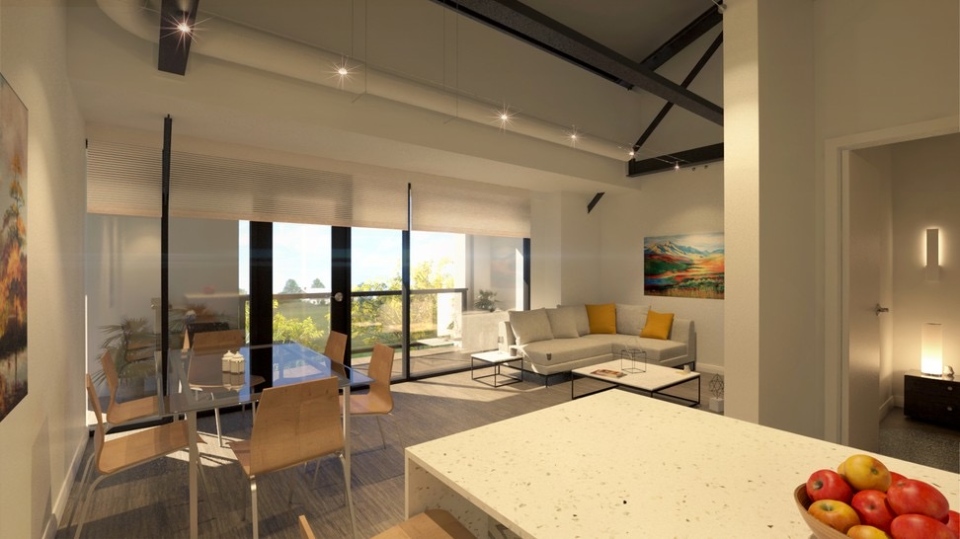 With the cost of renovations totalling $11 million, there's a lot on the line. So far, though, the historic building hasn't caused any problems.

"In anything like this, there are things you don't expect in a heritage building, but I have to say the process went very smoothly," said Morantz

The project is slated to finish in February of 2021.