Joel Edmundson sported a big smile at the Keystone Centre in Brandon, Man., as he carried and hoisted the Stanley Cup while walking through a huge crowd of supporters in his hometown.

He wanted to bring the Cup to his hometown to share it with everyone who’s supported him throughout his hockey career.

“It’s a dream come true,” said Edmundson. “It’s something I’ve always wanted to do. The moment we won the cup I was just excited — I knew I was going to bring it back home, just to share it with the city of Brandon. Everyone in the city’s done so much for me.”

Prior to the community celebration Edmundson said he took the cup to the gym he trains at, the Sportsplex where he played hockey as a kid, and the Western Manitoba Cancer Centre.

Thousands of fans greeted him at the Keystone Centre for the community celebration.

“I flew in yesterday and on the radio yesterday all you heard was them talking about this event,” said Edmundson. It’s a great turnout today and it just shows you how big of a hockey town Brandon is.”

The Blues captured the championship with a 4-1 road win over the Boston Bruins in Game 7 of the Stanley Cup Final.

“It was a roller coaster of a season, going from last place to now hoisting the Stanley Cup but it just makes it that much more special,” said Edmundson.

Edmundson’s parents, Bob and Lois, were in attendance in Boston to celebrate the victory with their son. They also took part in Monday’s celebration in Brandon.

The public celebration will be followed by a gathering with friends and family.

Edmundson, a defenceman, played for the Brandon AAA Bantam and Midget Wheat Kings before starting his junior hockey career with the Moose Jaw Warriors of the Western Hockey League.

The Blues selected Edmundson in the second round of the 2011 NHL Entry Draft with the 46th overall pick.

“It’s a dream come true”: Brandon’s Joel Edmundson on winning the Stanley Cup and bringing it home to Brandon for a community celebration. pic.twitter.com/GVbrWd5aJF 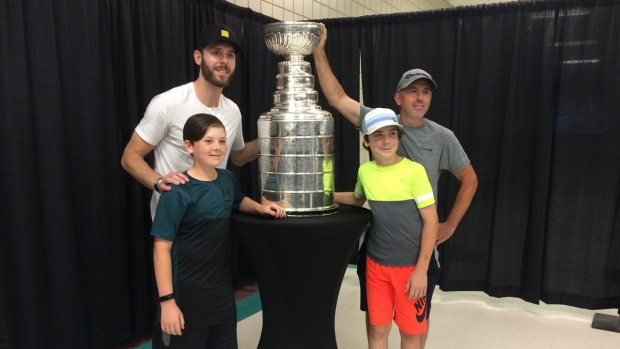 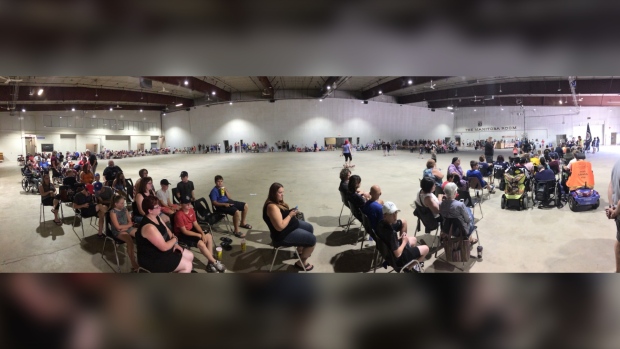 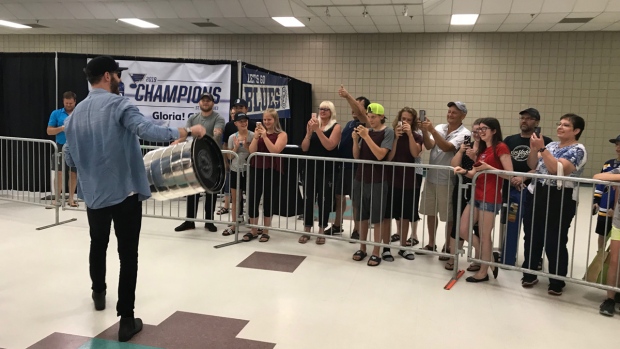 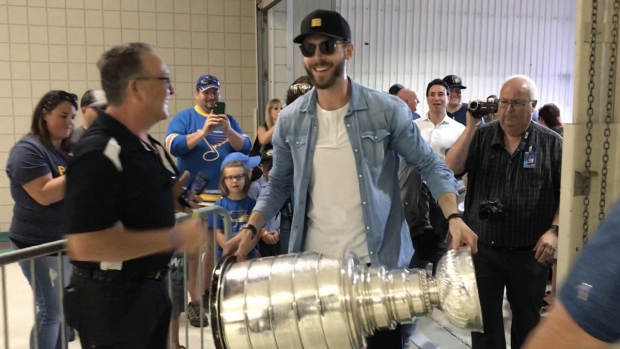