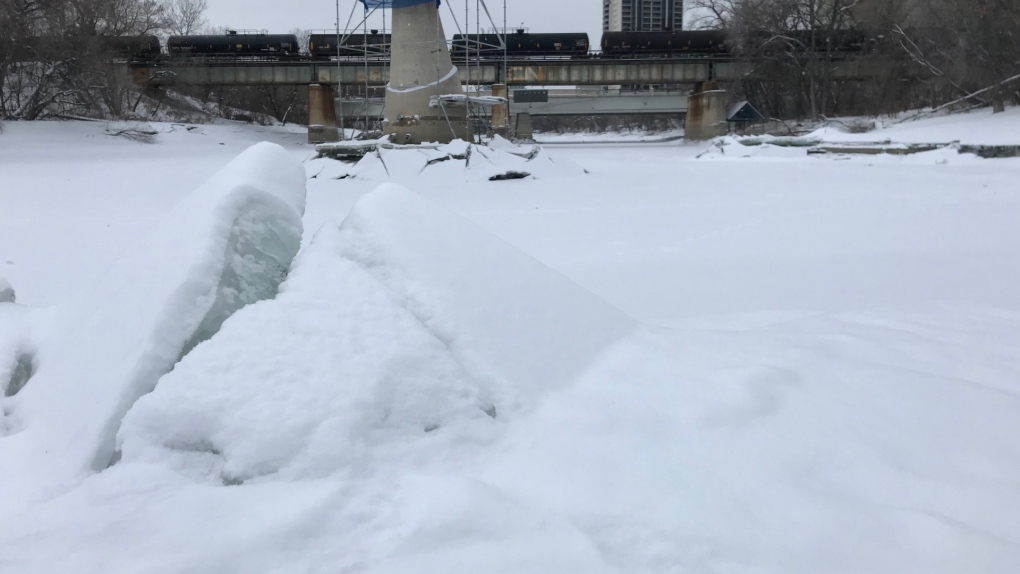 WINNIPEG -- According to a new study, the cold weather isn't stopping Winnipeggers from getting some exercise.

Health care professionals, along with the Winnipeg Trails Association studied Winnipeggers habits during the winter months at The Forks on the winter trails.

The report said the creation of the trails led to a significant increase in visitors to the area, with numbers being comparable to July.

"In the winter, it's not really a barrier to getting outside," said Anders Swanson, executive director of the Winnipeg Trails Association.

"It's a wakeup call. It's clear trails are a form of medicine, they are kind of like a hospital.”

Swanson added this should be a wake up call for those in government as well.

"Investing in this kind of thing makes a big difference. The river trail is a natural experiment and what this study showed was that it's going to have a meaningful impact on people's lives in terms of cardiovascular diseases."

The study showed around 300,000 people visited the trail in an eight to 10 week period and the average person was getting about 40 minutes of exercise per visit.

"I think the river trail is actually an interesting experiment because it's a kind of a thing that could easily vanish, that if you didn't have it you wouldn't think that you needed it, but when it's there - it's immediately popular."

Swanson said he feels this study shows why it's important to have infrastructure in place for people to do healthy activities.