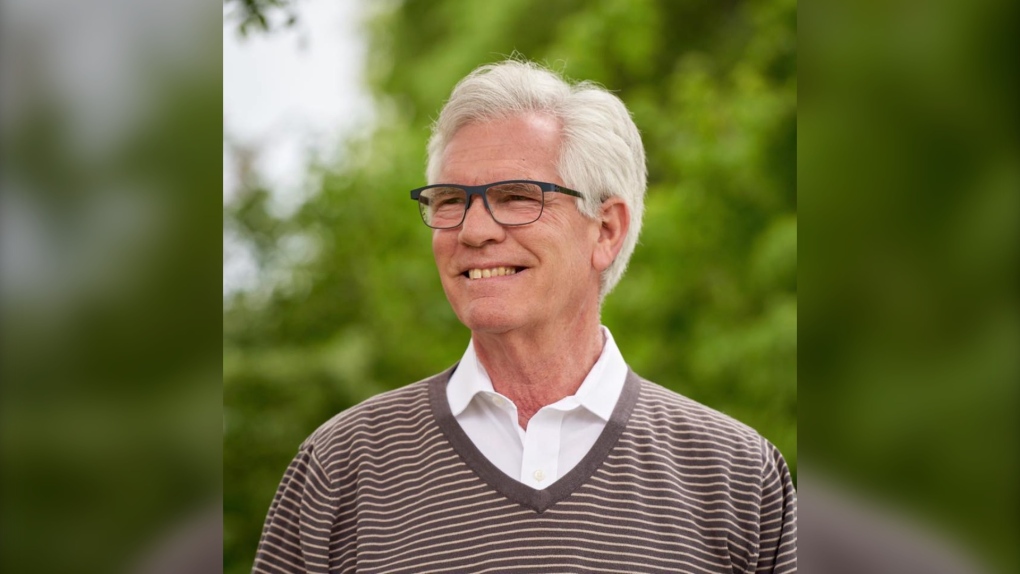 Jim Carr will be returning to Ottawa to represent the Winnipeg South Centre riding.

CTV’s Decision Desk is projecting Carr as the winner with 42.8 per cent of the vote, after 165 of 201 polls have reported.

It is Carr’s third term as MP for the riding. He was first elected in the 2015 election.

“It’s about making connections with the voters, and I’m very grateful they’ve showed confidence in me to serve them a little while longer,” he told CTV News Monday night.

Cam Scott, a candidate for the Communist Party of Canada, is in sixth place, receiving 0.6 per cent of the vote.