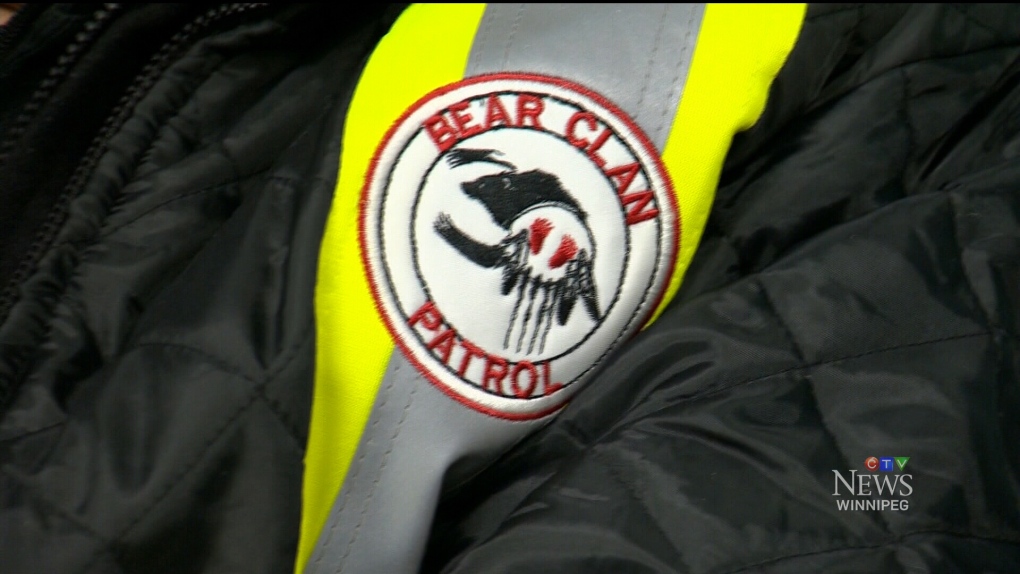 WINNIPEG -- A Bear Clan Patrol, modelled after Winnipeg's own community watch group, is being set up in Kenora.

On Friday, the Government of Ontario announced it would be putting $800,000 towards the creation of a one-year pilot project with the Kenora Bear Clan Patrol.

The new patrol group will operate 24 hours a day, seven days a week, to help Kenora's vulnerable and at-risk residents who are homeless and living with mental health issues and addictions.

'THIS IS MY LIFE'S WORK': BEAR CLAN PATROL FOUNDER

The group is modelled after the Winnipeg Bear Clan Patrol, which was started in 2015. James Favel founded the community patrol group with just a few volunteers. Since then it has grown to include chapters in cities across Canada, including St. Catherines, Calgary, Lethbridge, Regina, Saskatoon, and now Kenora.

"This is my life's work. I've invested myself so fully into this, to have this coming through the way it is – it is very heartwarming and it makes me feel like a proud papa," Favel, who was in Kenora for the announcement, told CTV News.

Favel said the group in Kenora is the first fully-funded chapter of the Bear Clan Patrol in Canada, with $1.2 million in funding and about 12 people on staff who will be paid for their time.

"The program is being supported, but really the vulnerable community that requires this service – they are being supported properly now too," Favel said. "For me that is the best aspect of all of this, is that those people that are in the greatest need are going to have those resources available." 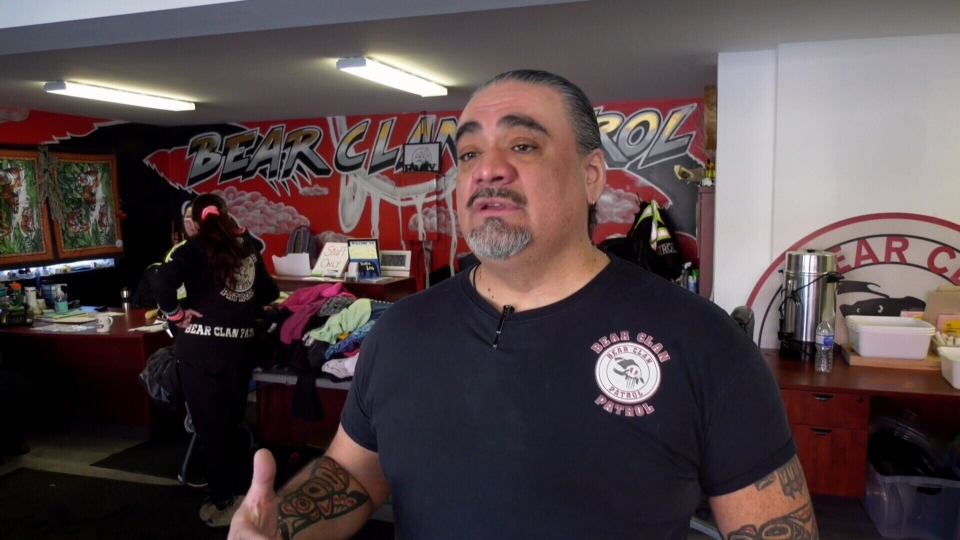 "This is part of what I've been trying to capture here in Winnipeg as well – the work being done here is valuable, the people that are doing this work should be compensated for it."

KENORA BEAR CLAN PATROL TO SERVE AS 'INTERMEDIARY' BETWEEN POLICE

In a news release, the Ontario government said the Kenora Bear Clan Patrol group will serve as an "intermediary" between the Ontario Provincial Police and local crisis response services.

Derek Fox, the Deputy Grand Chief of the Nishnawbe Aski Nation which represents 49 First Nation communities in Northern Ontario, said the COVID-19 pandemic has exacerbated social issues in Kenora, and the introduction of a Bear Clan Patrol is a promising step towards helping the city's vulnerable.

“The Bear Clan Patrol is a positive way to protect vulnerable members of society and alleviate some of the struggles faced by disadvantaged people," Fox said in the news release.

"We look forward to monitoring their success and will advocate for similar initiatives to be implemented across the region.” 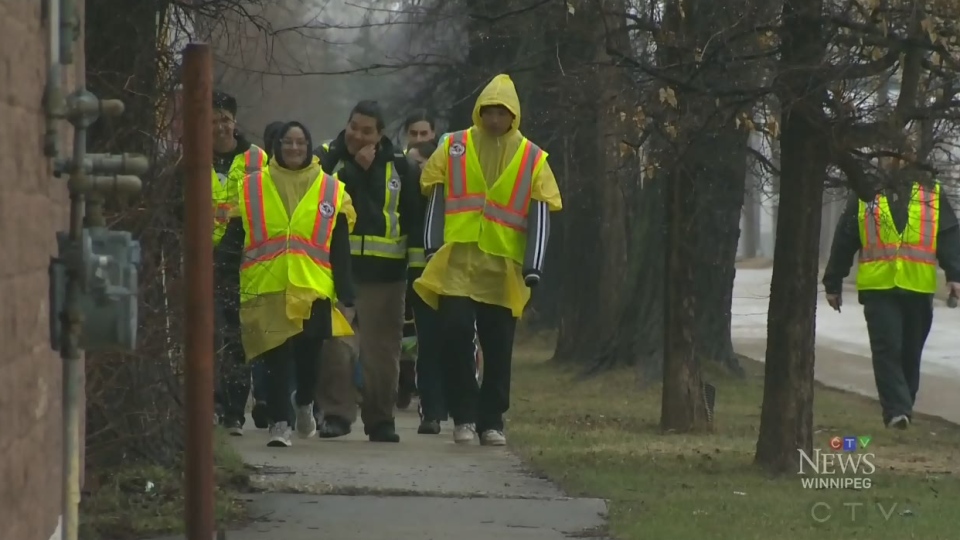 Volunteers from Regina and Kenora join the Bear Clan Patrol as they walk along Jarvis Avenue in Winnipeg in April 2016. (Source: CTV News Winnipeg)

Thomas Carrique, the Commissioner of the Ontario Provincial Police, said the new pilot-project is welcomed as a way to give "culturally-sensitive support" for vulnerable people experiencing a mental health or addictions related crisis.

Favel said this is actually Kenora's second attempt at setting up a Bear Clan Patrol chapter.

The community contacted Favel in 2016 after the death of Delaine Copenace, a Kenora teen who was found dead at the city's waterfront.

"I just gave them the tools to do it, and they did the hard work. This is just a second-coming of that."

The Kenora Bear Clan Patrol pilot project will run until the end of July 2021, though Favel said he hopes it will stick around a lot longer than that.

"I always hope for the best, so I absolutely hope that they are going to keep this program going forever – they have the leadership in place to do it and now they have the resources to pull it off," he said.

Favel said with the Bear Clan Patrol now serving 58 communities nation-wide, he doesn't think it will stop in Kenora.

"This program is going national, and we are doing amazing things and it is going to continue to grow - you are just seeing the beginning now."