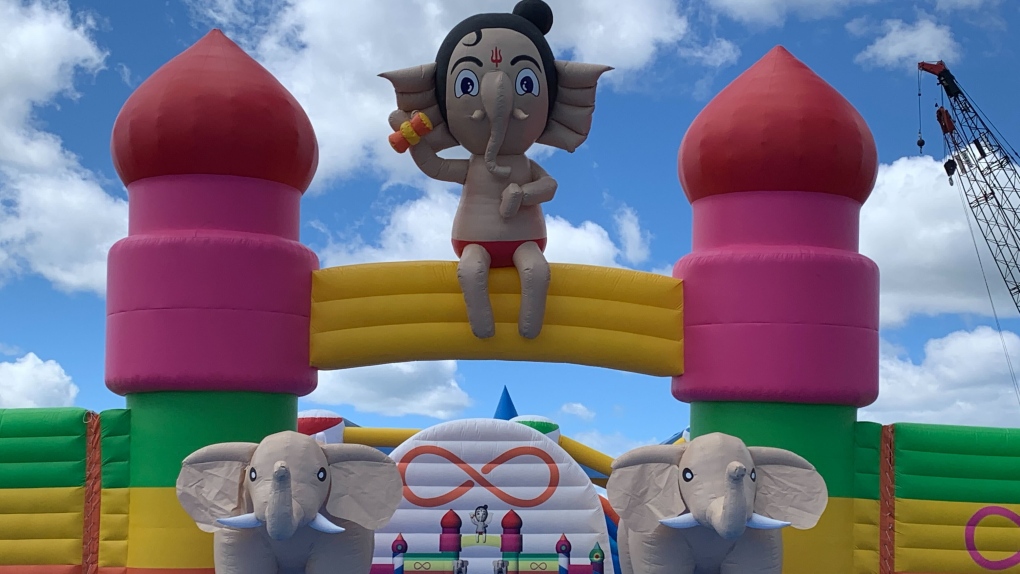 Canada’s largest inflatable theme park is set to open in Winnipeg next week. The Big Bounce Park is more than 13,000 square feet of air-inflated climbing structures, slides, and colourful characters located on King Edward Street near the Punjab Cultural Centre.

“It was my dream,” park owner Nikhal Dutt told CTV News Winnipeg, “When I was a kid, I wanted to buy a big bounce park.” 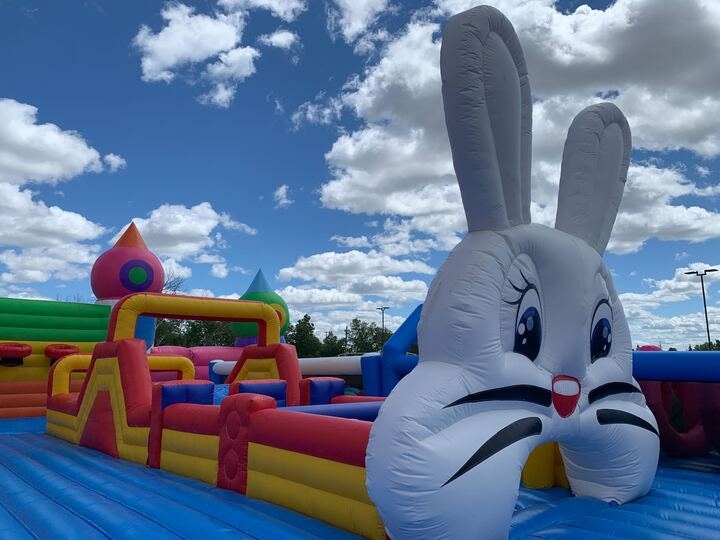 One of the inflatables at the Big Bounce Park. June 28, 2022 (Source: Jamie Dowsett CTV News Winnipeg)

Dutt designed all of the inflatables himself with the help of some friends. He says it took more than a week to set it all up.

Dutt hopes to have the park open next week, saying he’s just waiting for one more permit to be approved by the city. Tickets start at $31.50/hour for adults and kids aged 7 and up, while children under 7 will cost $21.00/hour. Sessions must be booked in advance, and are timed to avoid lineups.

Tickets and information can be found at thebigbouncepark.com.

Anne Heche on life support, survival of crash 'not expected'

Anne Heche is on life support after suffering a brain injury in a fiery crash a week ago and her survival isn't expected, according to a statement from a representative.

The U.S. Centers for Disease Control and Prevention says the nation should move away from restrictive measures such as quarantines and social distancing and focus on reducing severe disease from COVID-19.