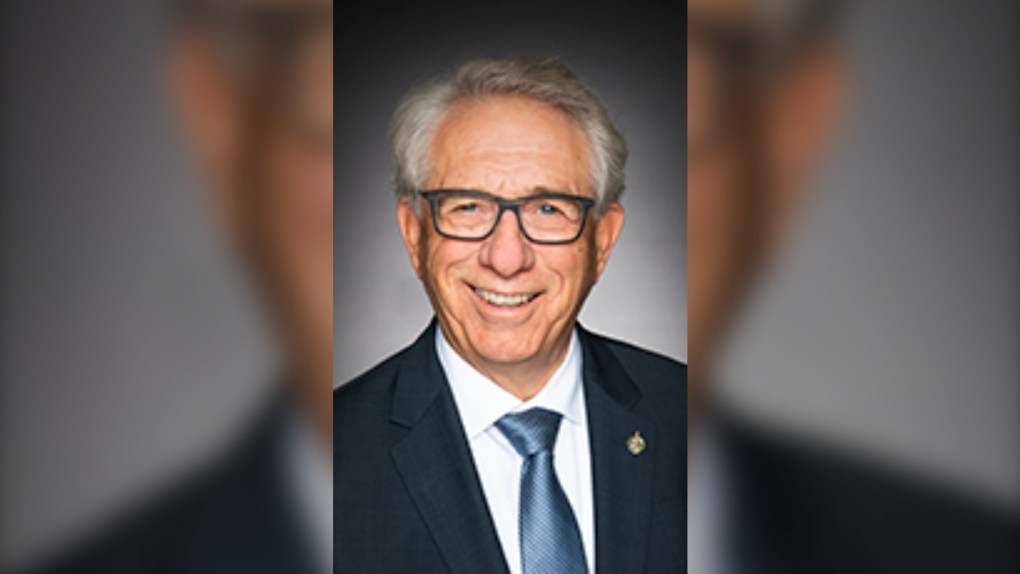 Larry Maguire is returning to Ottawa to represent the residents of the Brandon-Souris riding.

As of midnight, Maguire has nearly tripled his nearest opponent on the campaign, receiving nearly 60 per cent of the vote, according to CTV’s Decision Desk.

Maguire, a former Manitoba MLA, has represented the riding since 2013 after winning a by-election.