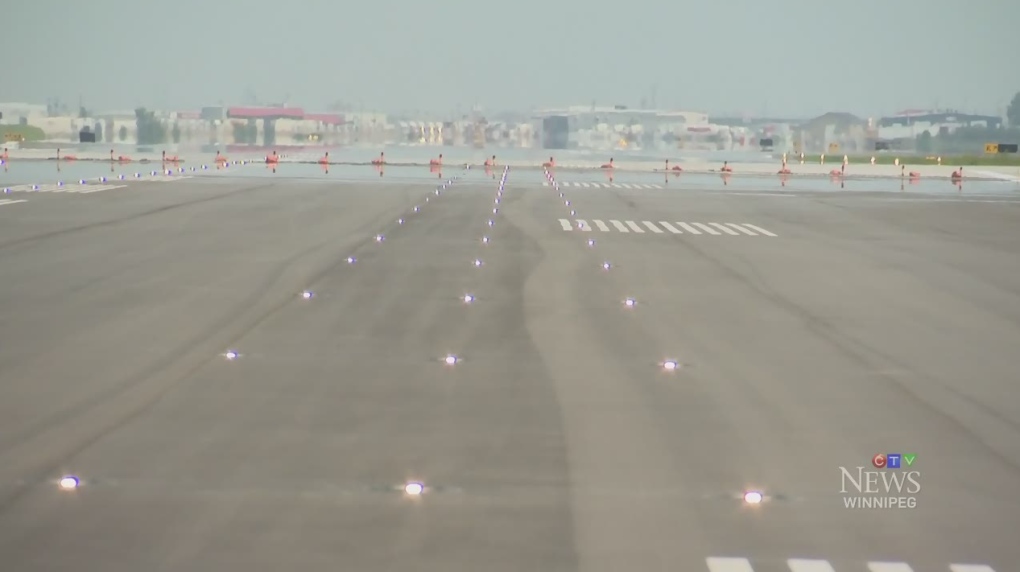 An emergency exercise is being held at Winnipeg's James A. Richardson International Airport on Tuesday. (File image)

Staff of the Winnipeg Richardson International Airport, a number of partners and emergency response organizations will take part in a simulation exercise Tuesday.

The Winnipeg Airports Authority said on-airport and off-airport emergency responders will be involved in the simulated incident on the airfield and its location and timing have been chosen to avoid disrupting the airport’s operations.

The airport will stay open and emergency response services will be available in case a real incident unfolds during the exercise.

Signs will be up at the terminal and the airport will use social media to keep travellers informed.

The airport also said details of the scenario will be kept under wraps before the exercise starts, “in order to maintain the learning outcomes for the exercise.”

Other agencies and partners who are working with the airport on the exercise include: include Air Canada,

The airport said the exercise will be postponed in the case of severe weather or other operational concerns.