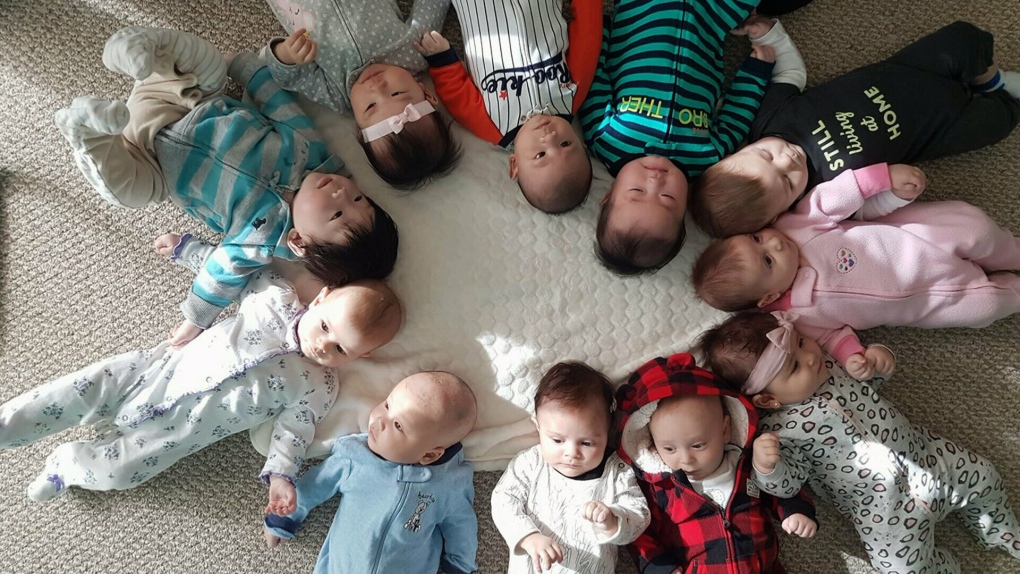 WINNIPEG -- Babies of all ages prefer being spoken to in a sing-song voice, and the preference increases with age, according to a new study.

The study, launched by ManyBabies, was the largest experimental study of its kind on infant-directed speech, and included researchers from the University of Manitoba. A total of 149 researchers were behind the study.

In the experiment, babies listened to audio recording of mothers speaking to infants and adults in their native languages describing objects in a bag. Researchers tracked the eye and head movements of babies. According to the study, the babies preferred infant-directed-speech and “the preference was significantly stronger in older children.”

“That’s the opposite of what we were expecting,” said Melanie Soderstrom, an associate professor of psychology at the University of Manitoba.

Soderstrom said, while psychologists have known for years infants like baby talk, they researchers didn’t expect the older babies to respond more positively. Soderstrom said that finding has important implications for how parents can support language development.

More than 2,500 babies, between three to 15 months, from across North America, Europe, Australia and Asia participated in the study.

“What this study has allowed us to do is to make a more global perspective,” said Soderstrom. “Together we can be more confident in our research.”

“Often parents are discouraged from using baby talk by well-meaning friends or even health professionals,” said Frank in a news release from the University of Manitoba.

“But the evidence suggests that it’s actually a great way to engage with your baby because babies just like it – it tells them ‘this speech is meant for you.’”