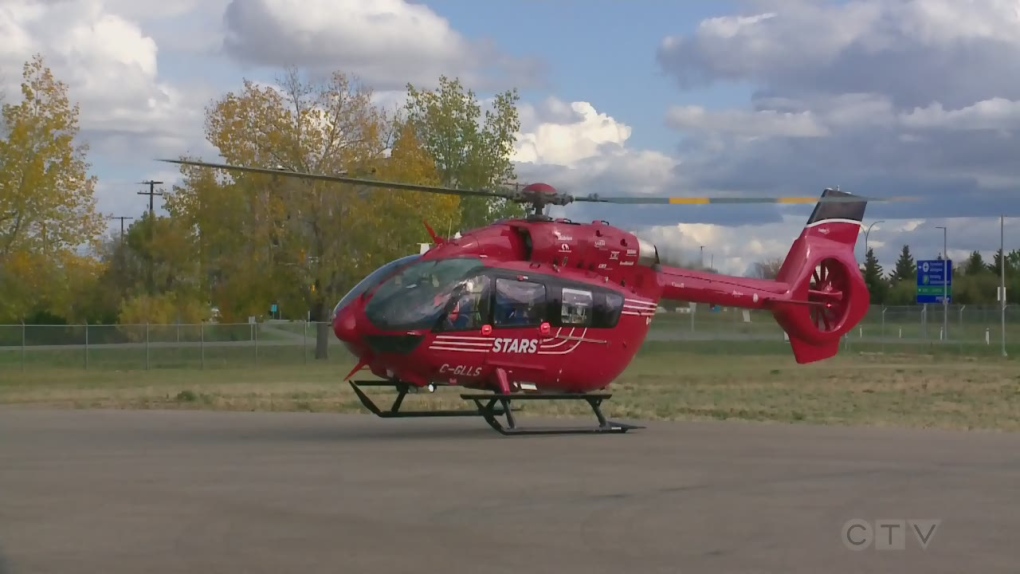 WINNIPEG -- One man was airlifted to hospital on Tuesday following a crash in southeast Manitoba.

STARS Air Ambulance said it was called to the crash, near Red Rock Lake in Whiteshell Provincial Park, just before 12:30 p.m.

A motorcycle and a vehicle were involved in the collision.

No word yet on what caused the crash.