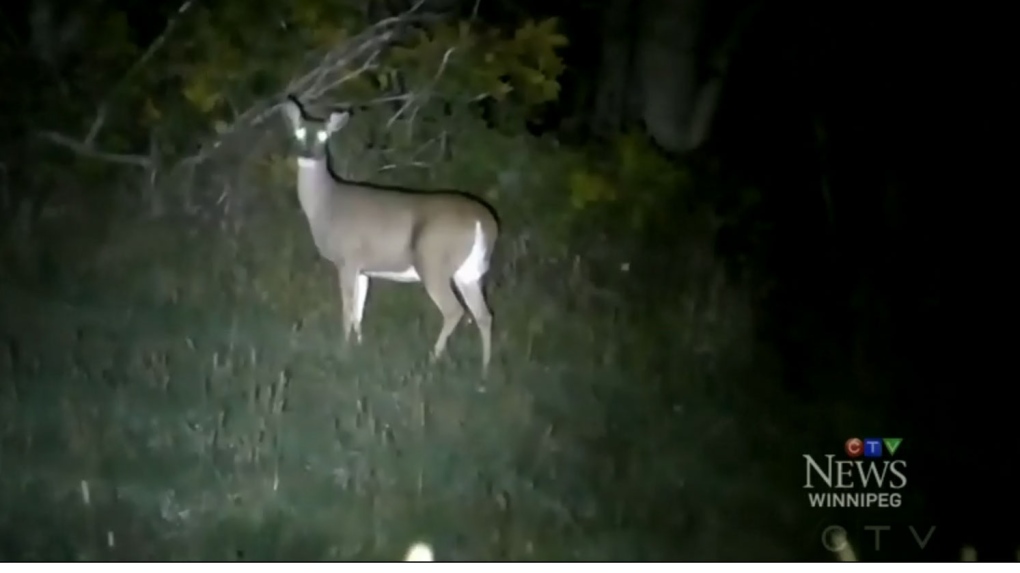 A Manitoba man has been convicted of multiple hunting offences following what the province called a dangerous night hunting incident in 2017. (File image)

WINNIPEG - A Manitoba man has been convicted of multiple hunting offences following what the province called a dangerous night hunting incident in 2017.

The province said Manitoba Sustainable Development (MSD) has convicted the man following an extensive investigation. The man has been suspended from holding a big game hunting licence, and forfeited his vehicle and hunting gear.

According to the province, the investigation began in 2017 when conservation officers received a video of a group of people in a truck chasing a herd of elk through a field at night near Carberry, Man. The province said the people in the video killed two elk by using a spotlight and shooting from the truck. The province said there were several homes nearby the field.

On Feb. 25, Keifer Joseph Spence was convicted of hunting at night with lights, chasing big game from a vehicle, and hunting on private land without permission. He was fined $3,000, and the truck and hunting equipment used that evening were forfeited.

The province said Spence is not allowed to hold a big game hunting license for one year, and was given a wildlife restitution fine of $5,000 that will go towards the Fish and Wildlife Enhancement fund.

The Province said charges against a second person were stayed.