Manitoba cities to get $8M for flood protections 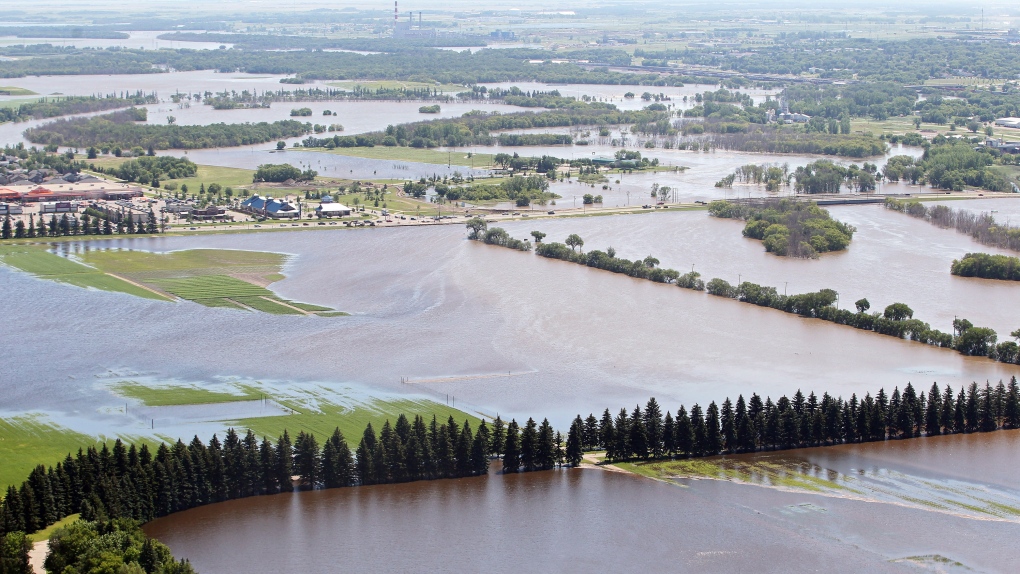 WINNIPEG -- The provincial government will be spending nearly $8 million on more than 80 Manitoba municipalities to prepare and protect against the upcoming spring flood.

This could include generators, pumps, steaming equipment, utility trailers, equipment for emergency operations centres, sandbags and other small equipment.

“Manitobans always rally together in challenging times and while we are facing unprecedented global circumstances, our government is helping municipalities take important steps to enhance flood protection," Squires said in a provincial news release.

“Municipalities know best what will work for them, and this program is designed to help ensure protection put in place this year will benefit communities for many years to come.”

The province said a panel made up of representatives from the Association of Manitoba Municipalities, the Winnipeg Metropolitan Region and the government reviewed proposals.

The province said the proposals were considered based on flood risk, the ability of the proposal to enhance emergency preparedness or resiliency for future flood events, as well as potential regional benefits.

Here is the breakdown of the funding by district: