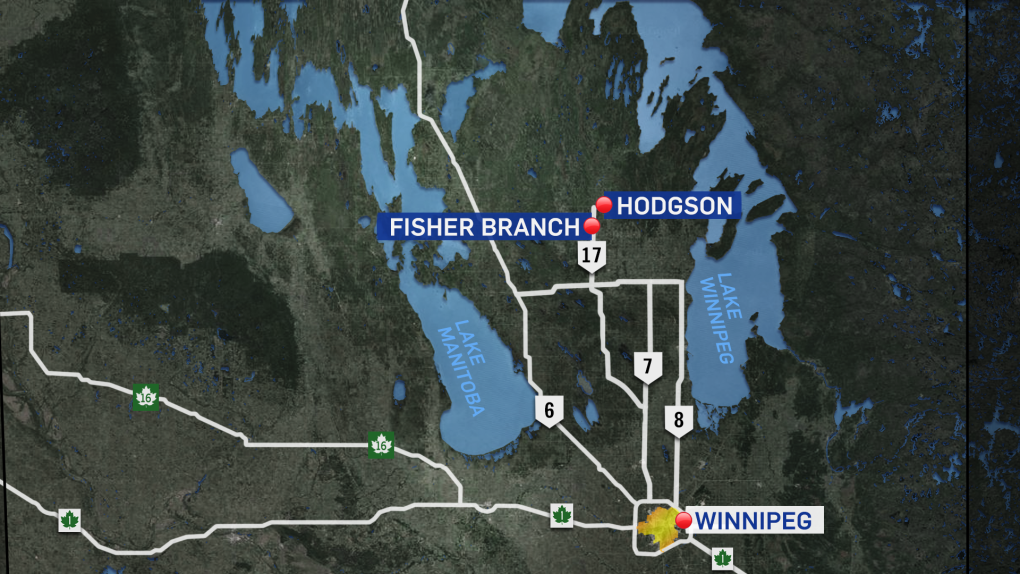 The first incident happened on the morning of Sept. 18. The province said conservation officers stopped a vehicle in the Interlake region, after they saw a spotlight shine across private land in the Harwill/Poplar Lakes area, which is just north of Hodgson.

The province said two men and a woman were given appearance notices for hunting at night with lights.

Officers seized several items from the three people including a 2009 Ford F150 truck, two rifles with ammunition, a 12-volt spotlight, and other equipment for hunting.

The second incident happened the following day on Sept. 19, also in the Interlake region.

Officers noticed a light shining onto a field on private land just west of Broad Valley, which is south of Fisher Branch.

The province said officers heard a gunshot and several units went to the location and found people loading an animal into the back of a pickup truck.

The province said the people tried to get away in the truck but it was eventually surrounded and stopped.

Six people were taken into custody and they were given appearance notices for hunting at night with lights. Other charges are also pending.

The province said if anyone has information on illegal hunting activities they should call the local Manitoba Conservation and Climate office or the Turn in Poachers line at 1-800-782-0076.