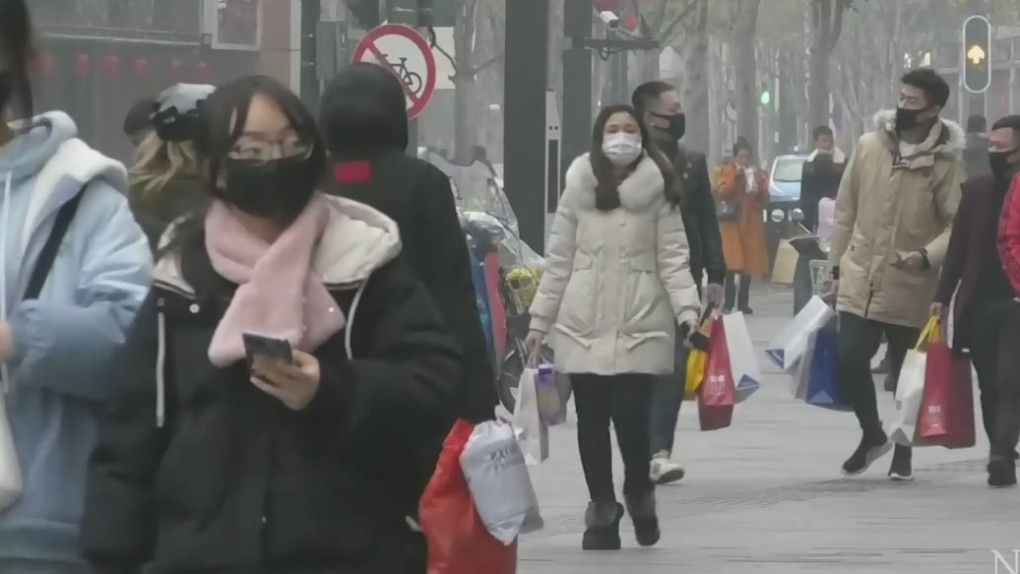 WINNIPEG -- A group of 12 Manitoba students on an exchange program in Japan are being brought home over concerns about Coronavirus.

The 12 students in the Louis Riel School Division are on their way home from Kochi, Japan. The decision to cut the exchange program short comes after the Japanese government decided to close schools.

Japanese Prime Minister Shinzo Abe closed the schools in late February, as cases of the virus continued to mount in the country. Japan has had 360 confirmed cases of COVID-19. Of those cases, six people have died.

"Students were checked and cleared by Japanese health representatives before departing and will also be screened on their return to Canada before moving onto their final destination," a spokesperson for the Louis Riel School Division told CTV News in a written statement.

The spokesperson said the division is following both provincial and federal guidelines for screening.

"The students will not be entering into self-isolation unless it is required, as outlined in the Public Health Agency of Canada’s guidelines," the spokesperson said.

The spokesperson said the division is continuing to monitor information and recommendations regarding COVID-19.