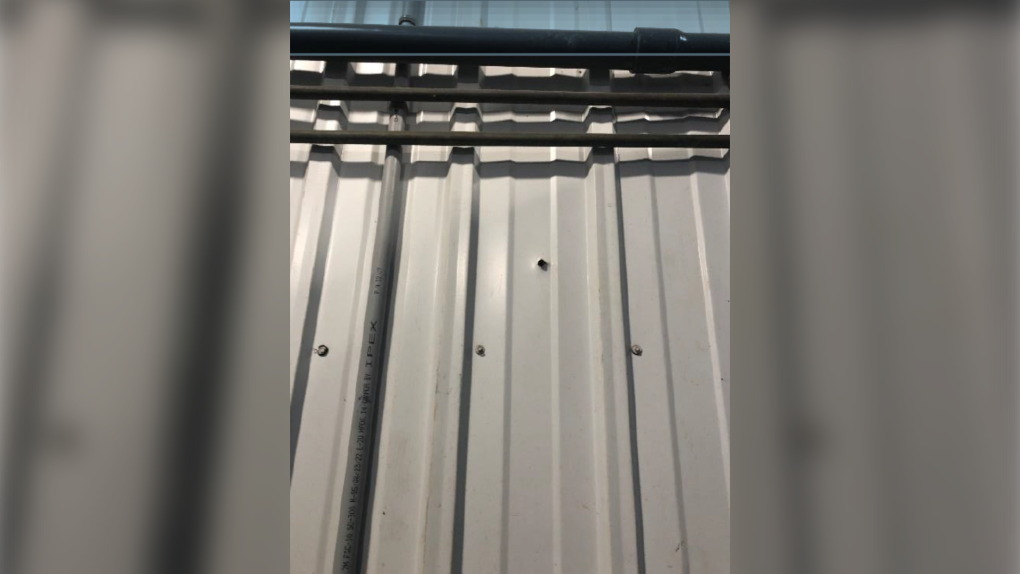 The Manitoba First Nations Police Service (MFNPS) is asking for the public’s help after a community water treatment plant appears to have been shot multiple times.

MFNPS said they responded to the Sandy Bay First Nation treatment plant on October 5, after employees of the utility indicated the building had been shot multiple times. Police believe the shooting happened sometime during the previous three days. 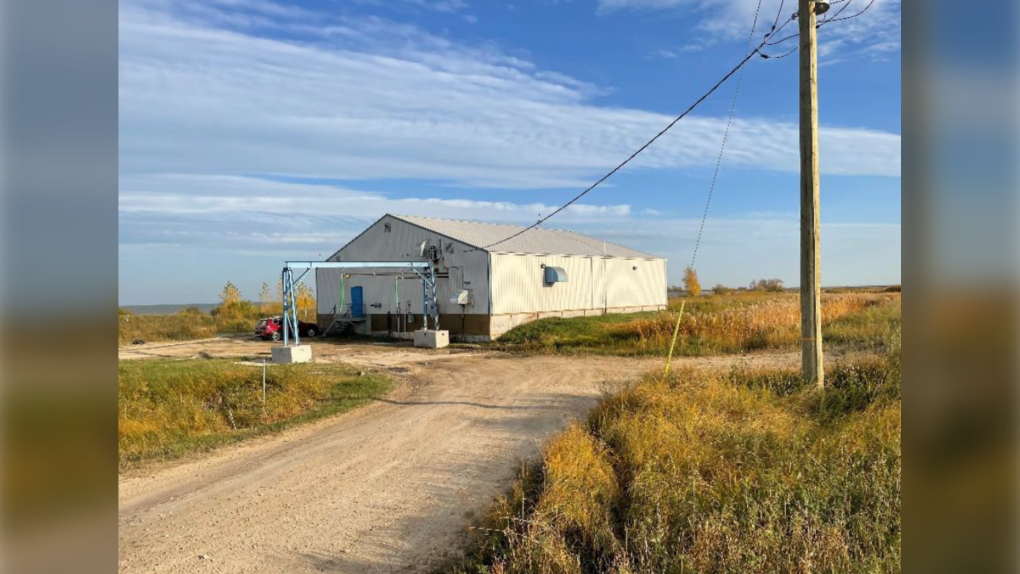 When officers investigated they found multiple bullet holes of varying sizes, leading officers to believe multiple calibre firearms may have been used.

Police determined some of the bullets passed through four or five walls before exiting the building on the other side. Because the building is staffed 24/7, police say its probable plant employees were present during the shooting.

Police also believe an ATV may have been involved.

MFNPS is asking the public for any information or if they witnessed any suspicious behaviour between Oct 2-5 in the area of the water treatment plant to contact the Sandy Bay Detachment at (204) 843-7700 or through their anonymous tip line at 1-833-978-0048. You can also contact them through email at TIPS@mfnp.ca.