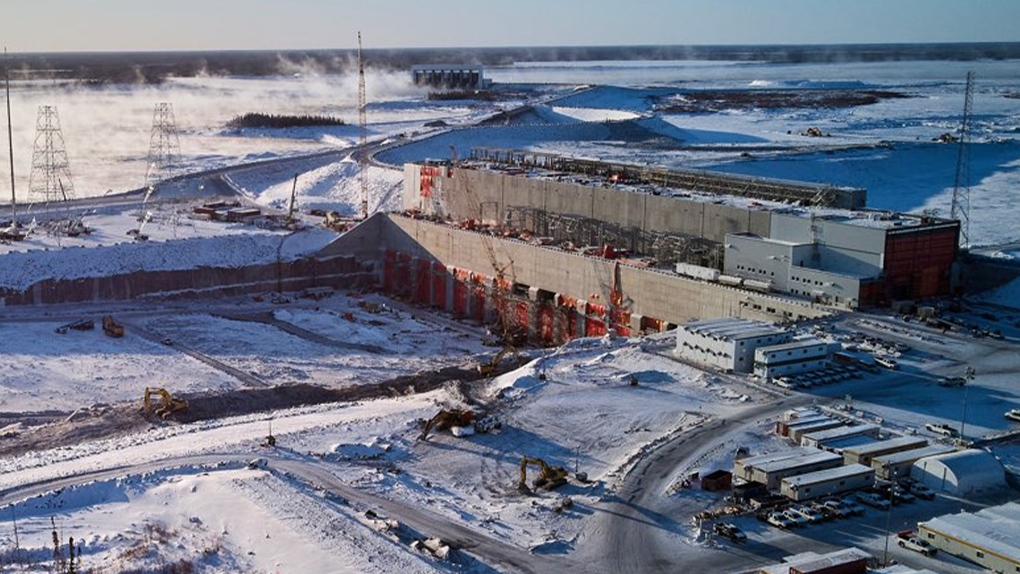 WINNIPEG -- Manitoba Hydro is reducing the number of workers at the Keeyask Generating Station construction site after at least five staff tested positive for COVID-19.

The utility company said the worker reduction is part of a measured strategy to contain the cases, which were found by the ongoing testing of the project's entire workforce.

"We've taken this deliberate step to protect the health and safety of the workers on the project and the neighbouring communities," said Jay Grewal, Manitoba Hydro's President and CEO, in a press release.

"With the increasing number of COVID cases we're seeing in Manitoba and the escalation of levels in the #RestartMB Pandemic Response System announced Friday, we feel that this decision — informed by the latest guidance from public health officials — is absolutely the right course of action to take," she said.

Manitoba Hydro said all 764 workers at the site have been tested using a private lab.

As of Saturday, five workers were confirmed as positive. An additional 12 received a not clear test result and will be tested again by Cadham Provincial Lab.

Manitoba Hydro said contact tracing and isolation continues for all staff noted as not clear and their identified close contacts.

The company said plans for the temporary staff reduction are under development. No new workers are travelling to the site except for staff required to maintain critical project operations.

"We're taking this proactive precautionary measure to stop the spread of the virus," said Grewal, in the press release. "We'll continue to work with our partner communities to support their individual pandemic response plans."

Manitoba Hydro hasn't created a timeline of when regular work rotations will resume following the reduction and is following guidance from public health officials.