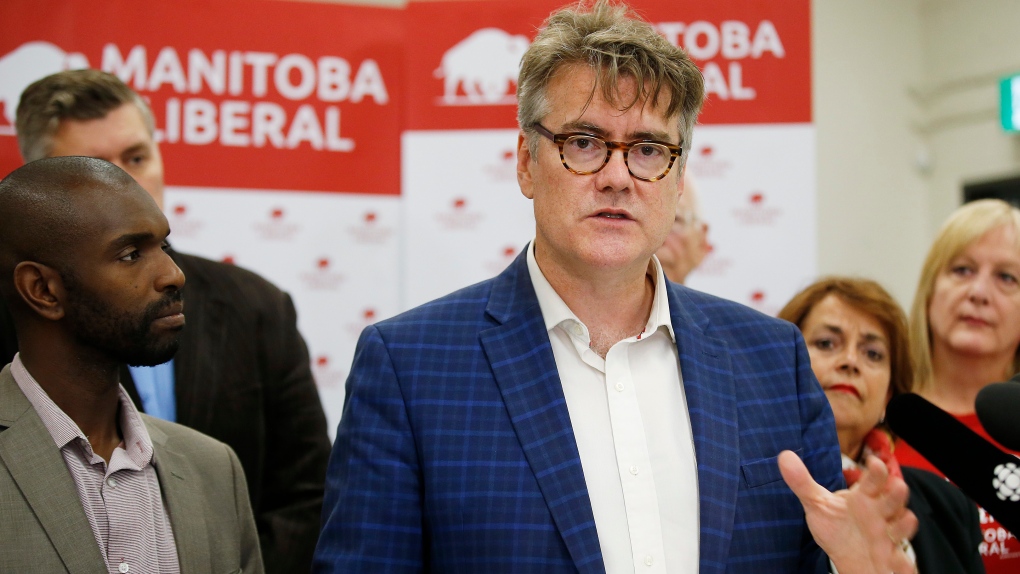 The Manitoba Liberals say they will be investing in 24-hour safe spaces for kids in an effort to reduce gang violence if the party is elected next Tuesday.

Leader Dougald Lamont says safe places for children in the community would help divert them away from gangs.

Lamont says the program would cost $5 million annually and also include spaces for people experiencing domestic violence and warm spots for the homeless in the winter.

He says the funding could come entirely from the federal government's crime prevention fund.

Lamont says the idea would help with the methamphetamine crisis by steering people to safety before they got into trouble.

The Addictions Foundation of Manitoba has said meth use has increased by more than 100 per cent in adults and nearly 50 per cent in youth since 2014.