WINNIPEG -- A Manitoba man found a unique way to pay tribute to his dad who passed away due to COVID-19.

Larry Baillie, who lost his dad to COVID-19 back in November 2020, decided to shave off his beard for the first time since restrictions were put in place and then set off on a half-marathon passing places that meant something to his father.

Baillie said he originally planned to do this six weeks ago when he was going to run in the police half-marathon, as his dad was a police officer in Toronto, but the event was postponed due to health restrictions. 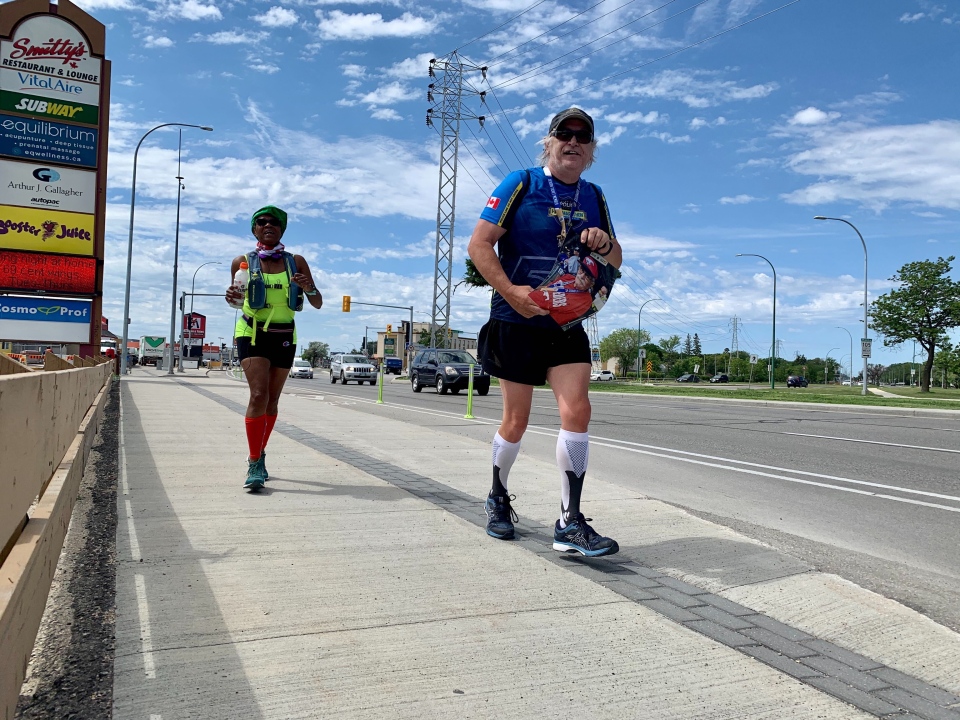 "I will be running from the Bombers' stadium, to my dad's nursing home, via the Legislature," said Baillie.

He said all these locations were important to his dad as he was an avid football fan, died from COVID-19 at the Maple's care home after he battled skin cancer and he was a voice for seniors during the pandemic.

"My dad was the ultimate cheerleader. My dad had a smile that would light up a room and a laughter that you could hear for miles."

Baillie said he is doing this as one final trip, as he would go to football games at IG Field with his dad and then they would head home.

"So I am taking one final trip, I took a trip on the 11th when he passed away, November 11. December 24 I picked up his belongings, today will be the third and final time I will ever be near the Maples." 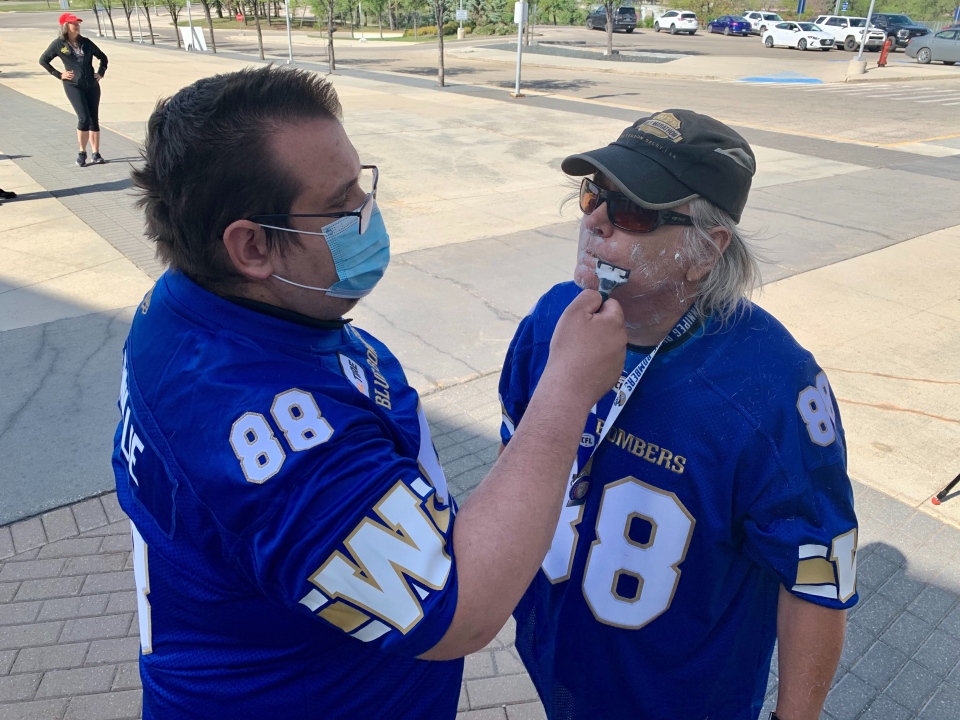 Larry Baillie getting his beard shaved before running his half-marathon on June 22, 2021. (Source: Scott Andersson/CTV News)

Baillie wants to remind people that all of those people who have died from COVID-19 at the Maples, including his dad, are not just numbers or statistics, they were friends and family and loved ones of others in the province.

Baillie said he is also raising money and so far has gathered over $2,000 and his goal is over $9,000 and if he hits his mark, he said he would shave his head.