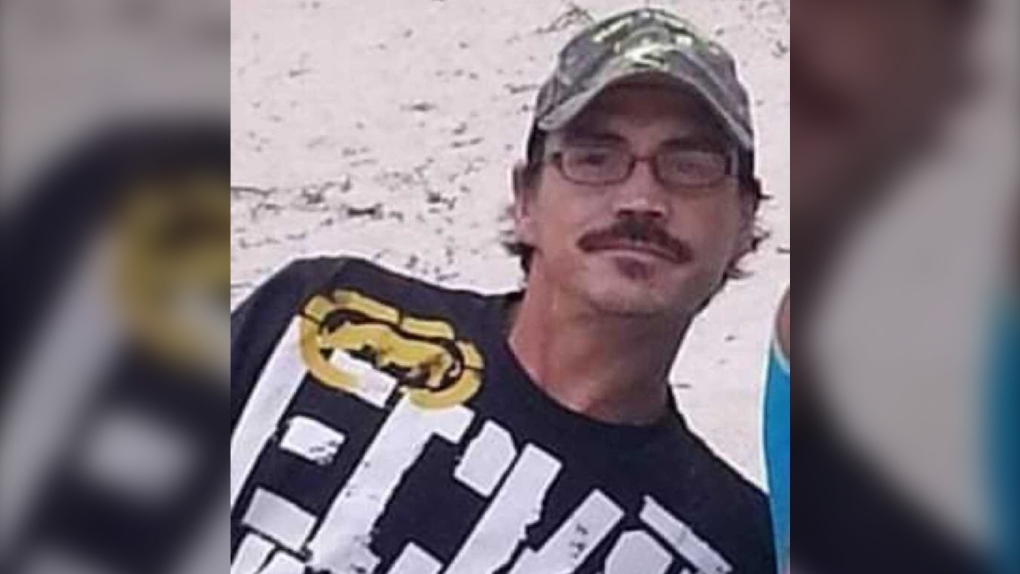 Clifford Joseph, 40, disappeared after leaving his home in the R.M. of St. Clements on June 7. On July 27, RCMP confirmed remains found near Stead earlier in July were of Joseph. (Submitted)

WINNIPEG -- Selkirk RCMP has provided an update regarding the disappearance of Clifford Joseph.

RCMP said Joseph’s disappearance is now considered suspicious and the Major Crime Services has taken over the investigation.

Joseph was originally reported missing on June 7 around 12:30 p.m. from the RM of St. Clements.

RCMP said the 40-year-old was last seen leaving his home on Provincial Trunk Highway 44 East at around 3:30 a.m.

RCMP said his vehicle, a green 1997 Ford Ranger, was found later in the day just off of PTH 44 East.

RCMP searched the area for any signs of Joseph.

He is described as six feet tall, weighing around 145 pounds with black hair and brown eyes. RCMP said he was last seen wearing blue jeans, a black t-shirt and black Champion shoes.

— With files from CTV's Danton Unger.