Manitoba RCMP looking for info into shooting of float planes

Manitoba RCMP looking for info into shooting of float planes 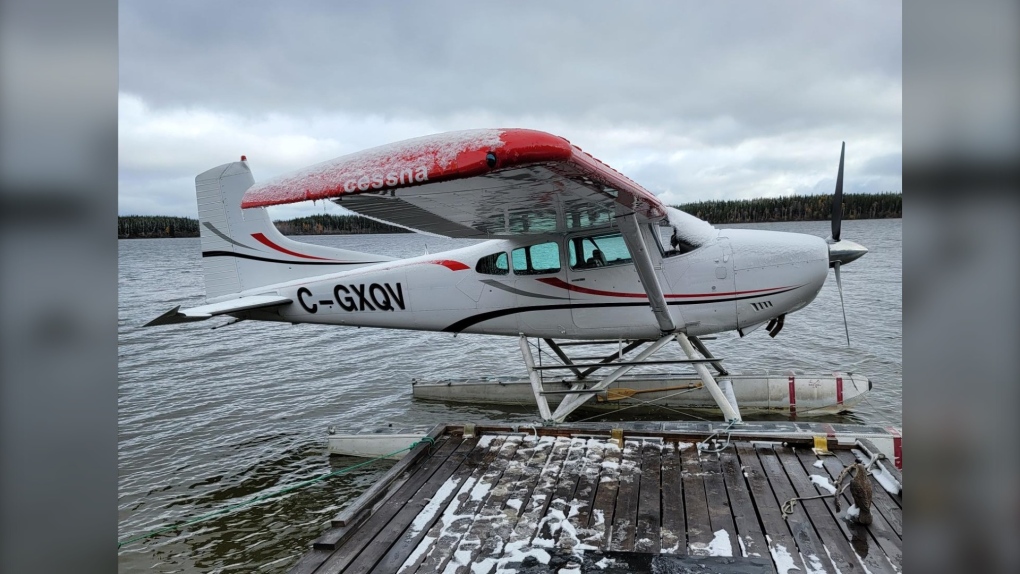 One of the float planes that is likely a total loss. (Source: Manitoba RCMP)

The Manitoba RCMP is looking for information after two float planes were shot at and likely destroyed.

The investigation began on Wednesday around 2:20 p.m., when Mounties were informed of significant damage to two float planes on Assean Lake at Tataskwayak Cree Nation.

Officers allege that at some point overnight both of these planes were shot at and sustained multiple bullet holes. One of the planes is owned by the community of Tataskwayak Cree Nation, while the other is privately owned.

According to RCMP, both planes are likely total losses from the damage.

Security breach detected in October, believed to be sponsored by the Chinese state