Manitoba researcher to be inducted into Canadian Medical Hall of Fame 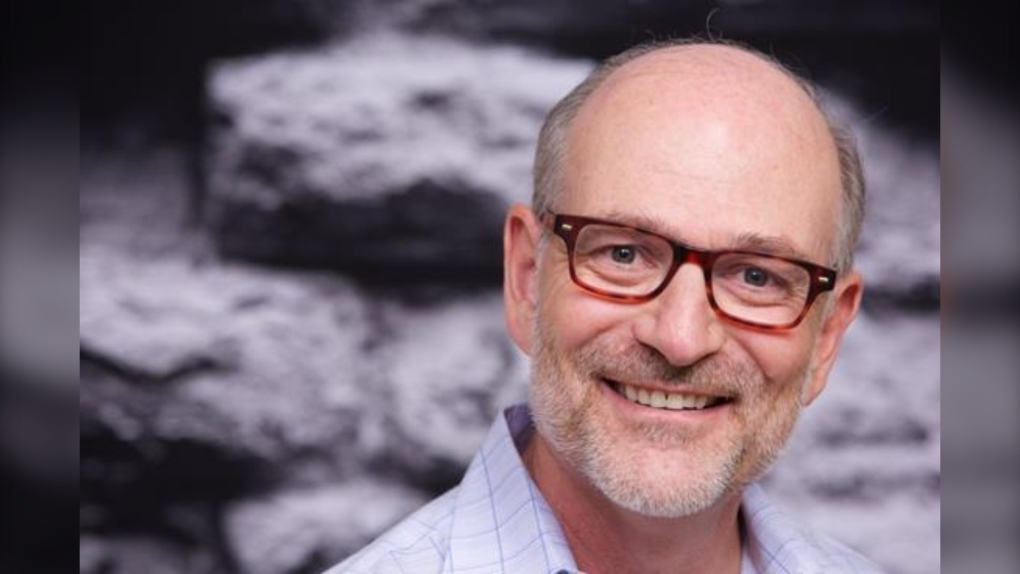 WINNIPEG -- Dr. Harvey Max Chochinov has a long list of past achievements in the palliative care field. On Thursday, the University of Manitoba announced the doctor would be adding yet another achievement to that list -- an induction to the Canadian Medical Hall of Fame (CMHF).

Chochinov’s work focuses on patient’s will to live and the desire for death, U of M said. His research in physician-assisted suicide has been considered by the Supreme Court of the United States after calls for legislative reform. Chochinov’s research has been used in more than 250 publications exploring psychosocial, existential and spiritual dimensions of palliative end-of-life care.

“I am humbled and honoured by this extraordinary recognition,” Chochinov said in a news release. “I hope it serves to focus attention on the critical importance and benefits of palliative care.”

Chochinov was a founding member in the Canadian Virtual Hospice, which provides information and support to families, health care providers, and patients in palliative care. The U of M said the resource is used by more than 1.6 million people around the world each year.

“Dr. Chochinov has been a leader in groundbreaking research that has defined core-competencies and standards of end-of-life care on a global level,” Dr. Brian Postl, Dean of the Rady Faculty of Health Sciences, said in a news release. “The Rady Faculty of Health Sciences congratulates Dr. Chochinov on this deserved honour of joining our country’s most impactful physicians and clinician-scientists.”

The U of M said inductees to the CMHF must be exemplary scientists and leaders whose work has led to exceptional improvements in human health.