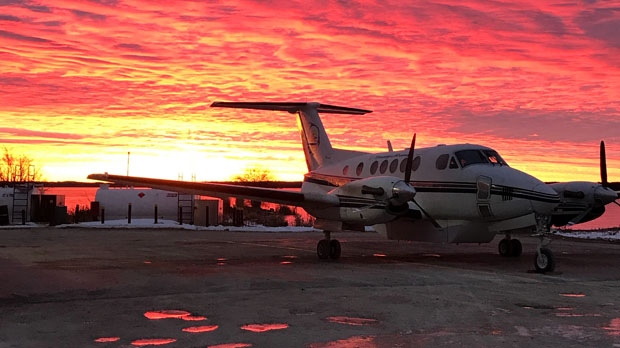 Outside Missinippi Airways in The Pas. Photo by: Haley Nabess

The Manitoba government says it has resumed discussions with First Nations about the transfer of ownership of northern airports.

The province says the intent is to establish a First Nations led Northern Airport Authority.

Indigenous and Northern Relations Minister Eileen Clarke says the scope of discussions have been expanded following the recent transfer of the Grace Lake Airport to Missinippi Airways, a First Nations-owned airline in Northern Manitoba.

Grand Chief Arlen Dumas says in a news release that the discussions are a good step toward acknowledging and supporting First Nations rights.