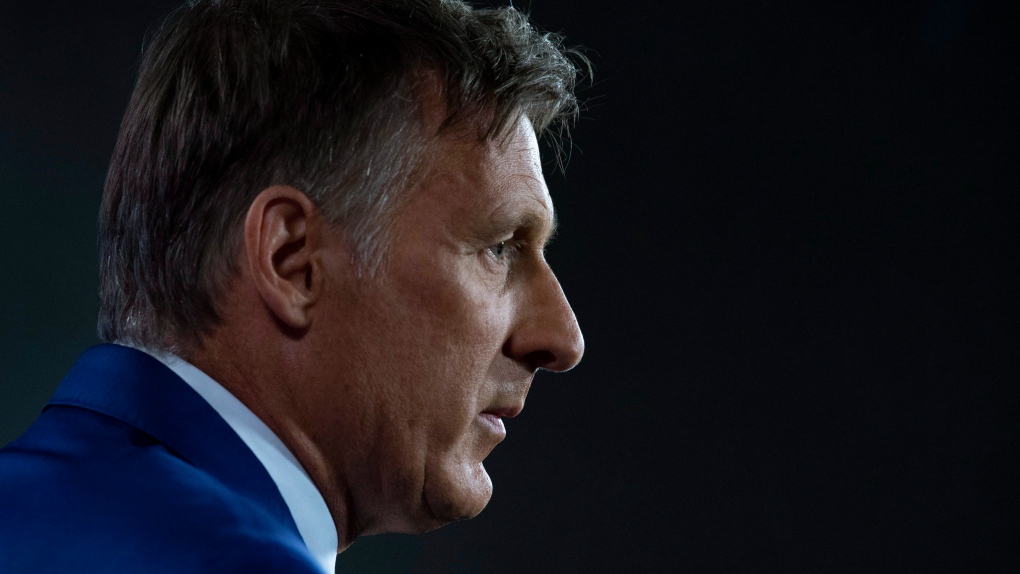 Maxime Bernier, the leader of the People’s Party of Canada, was in Winnipeg Tuesday to meet supporters and announce his party's candidates ahead of the federal election.

Bernier formed the party after he ran unsuccessfully for leadership of the Conservative Party of Canada in 2017, narrowly losing to Andrew Scheer.

In 2018, Bernier was removed from the Opposition’s shadow caucus.

He quit the Conservative Party of Canada later that year saying it was “too intellectually and morally corrupt.”

The People’s Party of Canada announced it has 10 candidates running in Manitoba ridings in the upcoming federal election, including MLA Steven Fletcher, who announced in May he would run for the PPC.

"We have ten candidates, up to now, for Manitoba, on 14 seats," Bernier said at Tuesday's announcements. "And I can tell you that we will have a full slate of candidates here in Manitoba."

Canadians go to the polls on Oct. 21.