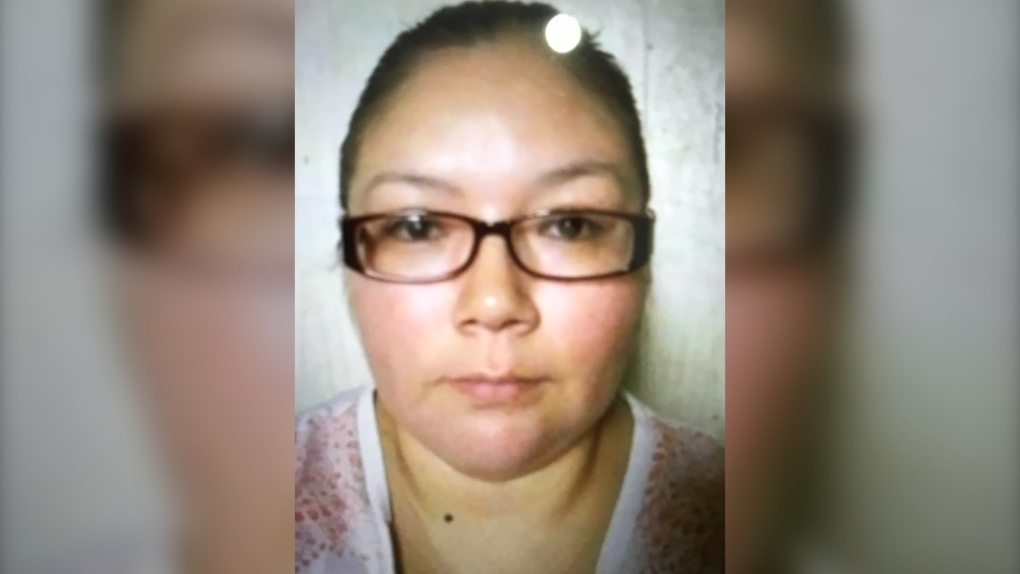 The body of a missing woman has been found in a Thompson, Man. park just days after police put out a call for information on her whereabouts.

Thompson RCMP said Cora Lee Wood, 35, was reported missing on Sept. 22. Police said she was last seen on Sept. 18 at a business on Selkirk Avenue.

At the time, Thompson RCMP asked anyone with information to contact them.

Police said they were then notified of a body in McLean Park in Thompson at about 2:30 p.m. on Sept. 24.

The deceased was later identified as Wood.

Officials said the cause of death was determined not to be criminal in nature.

An investigation is ongoing.