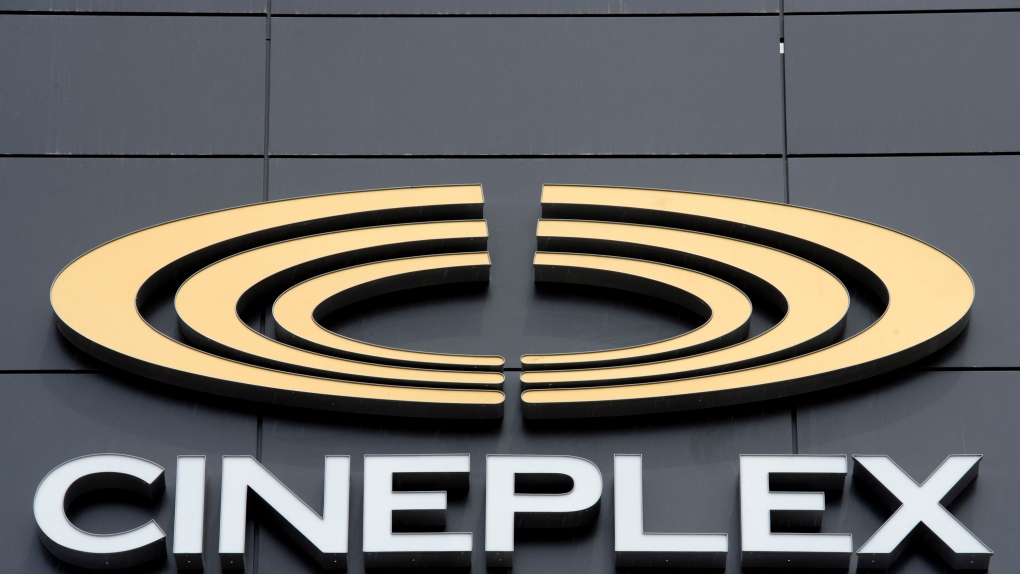 A Cineplex theatre is seen Friday May 22, 2015 in Ottawa. THE CANADIAN PRESS/Adrian Wyld

Cineplex Inc. has opened the first of its new theatre, dining and entertainment complexes called Junxion.

The Toronto-based theatre operator's first location is at Kildonan Place, a Winnipeg mall that was home to a Famous Players cinema.

It comes three years after Cineplex announced the Junxion concept, promising the first location would open at the Erin Mills Town Centre mall in Mississauga, Ont. in 2020.

The mall is still set to house a Junxion, but Cineplex now says it won't open until the summer of 2023 with further sites to follow.

The Junxion's opening comes as Cineplex has been working to recover from the COVID-19 pandemic while fending off competition from on-demand streaming services refusing to give all their films traditional theatre runs.

This report by The Canadian Press was first published Dec. 8, 2022.

Prime Minister Justin Trudeau is presenting the federal government's offer for billions in new health-care funding to the provinces and territories at a highly anticipated meeting in Ottawa today. At the first in-person meeting of all First Ministers in years, Trudeau is set to outline how much money his government is willing to provide, and what his expectations are for improving care.

Residents digging through a collapsed building in a northwest Syrian town discovered a crying infant whose mother appears to have given birth to her while buried underneath the rubble from this week's devastating earthquake, relatives and a doctor said Tuesday.

Canadians now believe they need $1.7 million in savings in order to retire, a 20 per cent increase from 2020, according to a new BMO survey. The eye-watering figure is the largest sum since BMO first started surveying Canadians about their retirement expectations 13 years ago.

One-third of households say they're financially worse off compared to year ago: poll

A former actor in the movie 'Dances With Wolves' who is facing eight sex-related charges in Nevada is also facing a charge in British Columbia.

Search teams and emergency aid from around the world poured into Turkiye and Syria on Tuesday as rescuers working in freezing temperatures dug, sometimes with their bare hands, through the remains of buildings flattened by a powerful earthquake. The death toll soared above 6,200 and was still expected to rise.

Germany, Denmark and the Netherlands say they plan to provide Ukraine with at least 100 refurbished Leopard 1 battle tanks.

A former London police officer was sentenced Tuesday to life in prison with a minimum term of 30 years for raping and sexually assaulting a dozen women over a 17-year period.